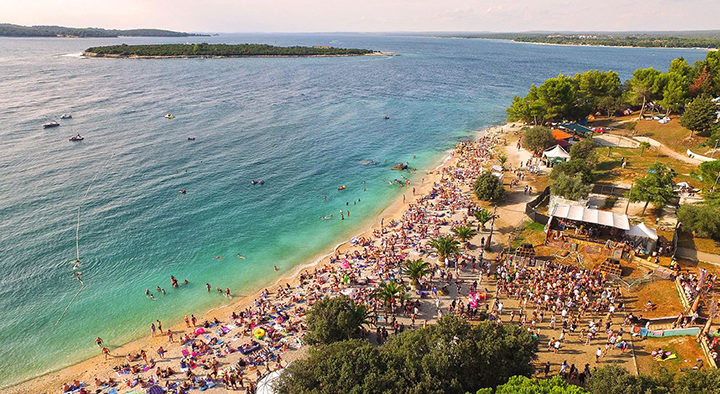 The prospect of raving in an abandoned fort is quite something of the imagination. Wrong. It’s a reality and it is taking place in its usual location, Fort Punta Christo. Held just outside the city of Pula, Croatia, Outlook Festival is back 5th – 9th September for another celebration of sound system culture. Spreading over four days and four nights, the Adriatic coast will once again see itself packed with ravers for what is set to be another stellar year. 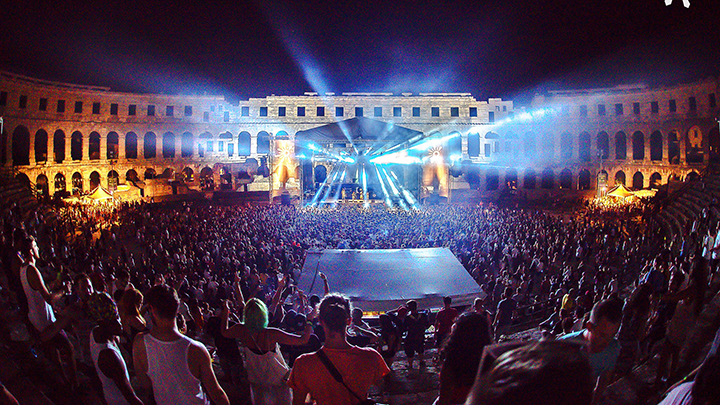 One of the most beautiful fortifications of Pula, Fort Punta Christo was built at the end of the 19th century by the Austro-Hungarian Monarchy to defend the city of Pula. Fast forward some years and it has become the host of one of Europe’s leading festivals. Outlook Festival is the place to be, there’s something for everyone. Boat parties, beach parties, some incredible stages and let’s not forget the grand opening concert which takes place in Pula’s 2000-year-old amphitheatre. All of these things along with an absolutely ridiculous line-up add up to create a truly unforgettable experience. The line-up consists of some of the biggest names in the bass and grime scene such as; Andy C, J Hus, Noisia, AJ Tracey, Goldie, Shy FX, MJ Cole, DJ Marky, Calibre & DRS, DJ Hype & Eskman, Break, S.P.Y, Crucast (Darkzy, Skepsis, Notion, Mr Virgo, Bru-C, Lazcru), Bryan Gee, Serum and the list goes on and on and on.

Outlook is one for the bucket list, don’t sleep on it, get involved.

Get tickets from here 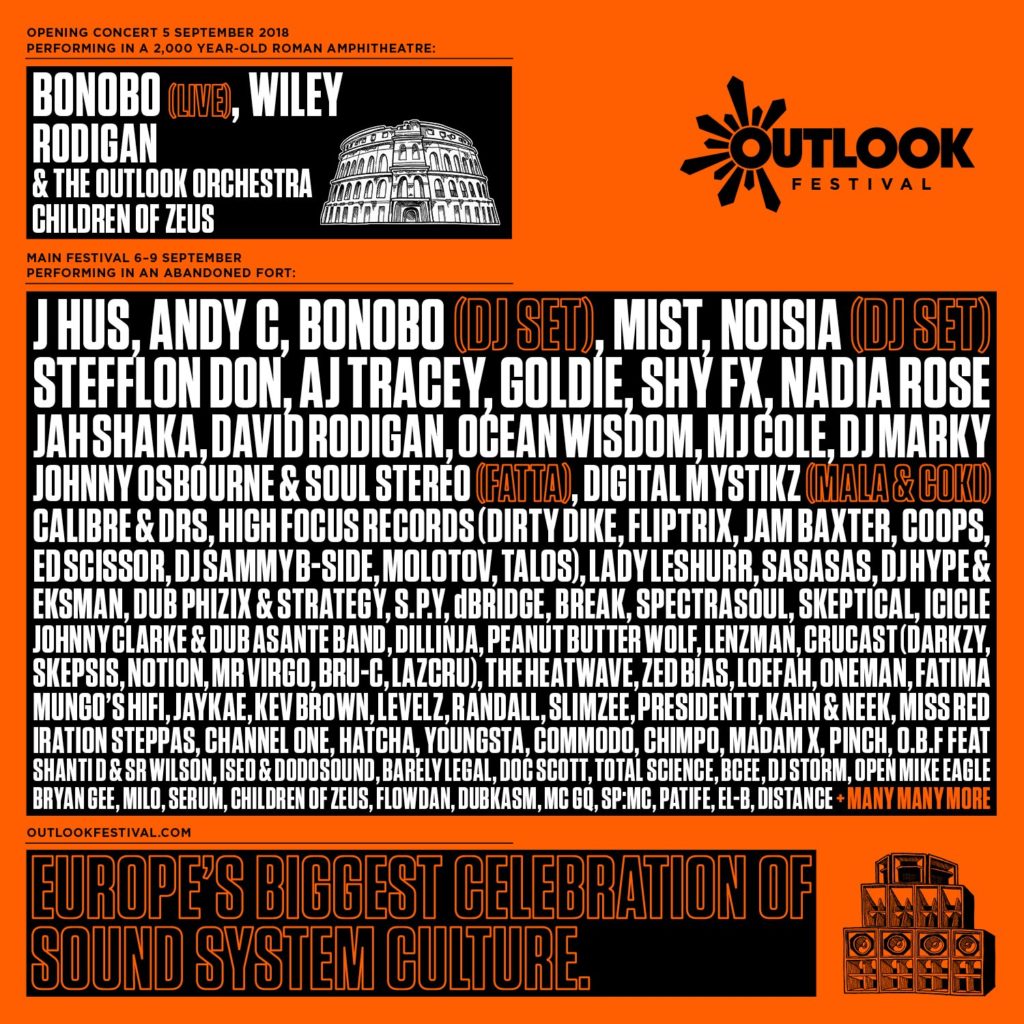