Our OFF Week 10th Birthday with Piem, Emery Warman, Javi Bora and more 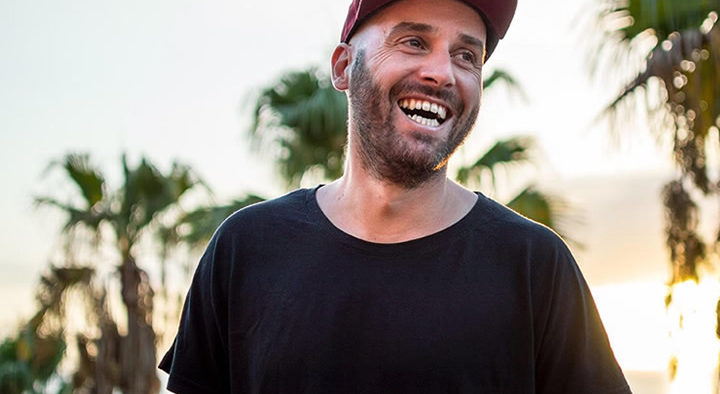 On Sunday 17th June at The Hotel Barcelona, we land in the city for our next 10th Birthday in the series, a Sonar Special!

So far we have had 10th Birthdays in London, Brighton, Guildford and next up Barcelona as the Hotel Barcelona opens up its rooftop for the next one, this week. 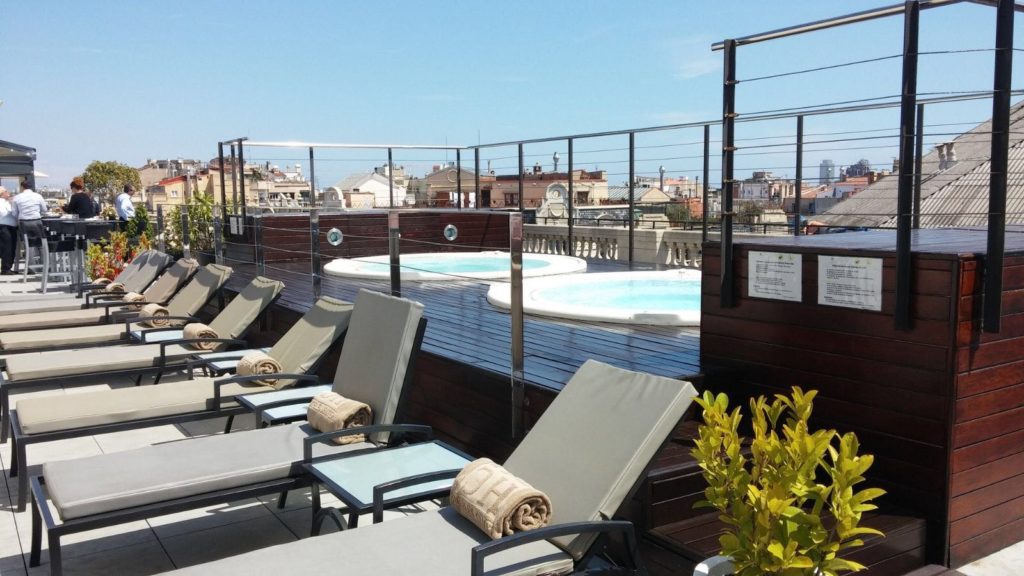 We join up with Piem’s newly formed TRUSTNOBODY project, those that listen to DT Radio will know they are one of our regular hosts on the station and Simon Vitullo’s Go Deeva Records for an OFF WEEK Sonar special, we are all combining for a very special party! 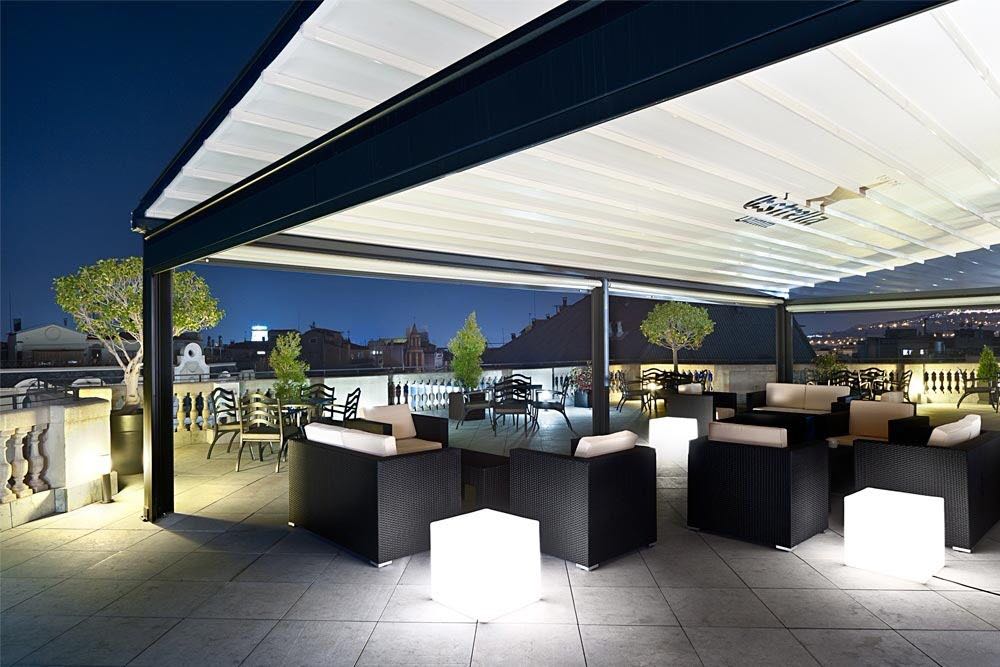 The 3 brands combine for 10hrs of pure underground House & Techno music including this lot below! 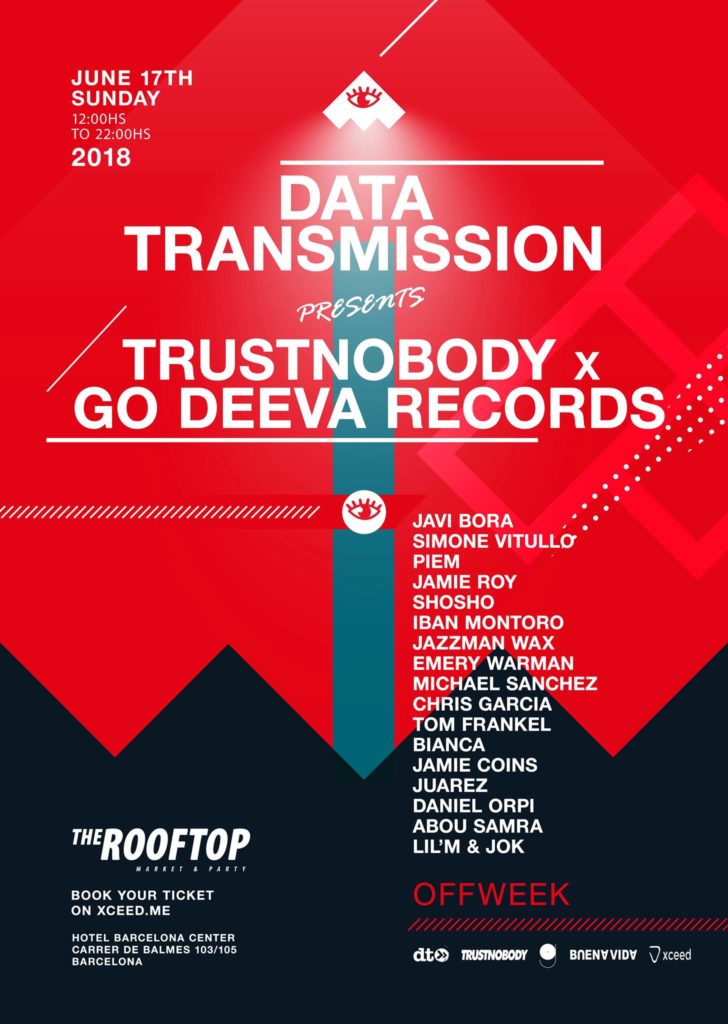