Having announced his new album ‘Garden Of Delete’ back in August via a .pdf letter (a a fantastical – and probably fictional – depiction of the LP’s inception) Brooklyn based artist Oneohtrix Point Never has been slowly unveiling tracks from the inbound release for us to muse on, the latest being ‘Ezra’.

Serving as the final precursor to the album’s November 13th release, ‘Ezra’ is named after the alien mentioned in the Warp producer’s aforementioned letter outlining the LP’s inception.  Described as a “synthetic symphony that opens with still R Plus 7-era choral stabs” and then explodes “into a celebratory cacophony of voices and arpeggios” by the label, the cut further showcases just why the eclectic collectors’ favourite is considered one of the most important experimental artists operating within electronic music today.

The unveiling follows sold out shows in London, Berlin and across Europe with Daniel Lopatin and long-time collaborator Nate Boyce bringing the OPN live experience to North America, including a sold out homecoming at Brooklyn’s Villain.  Remaining tour dates can be found here.

Running across four and half minutes  ‘Ezra’ stammers through a variety of soundscapes, presenting the listener with a disjointed yet somehow still cohesive piece of music that challenges whilst stirring emotions. Check it out below. 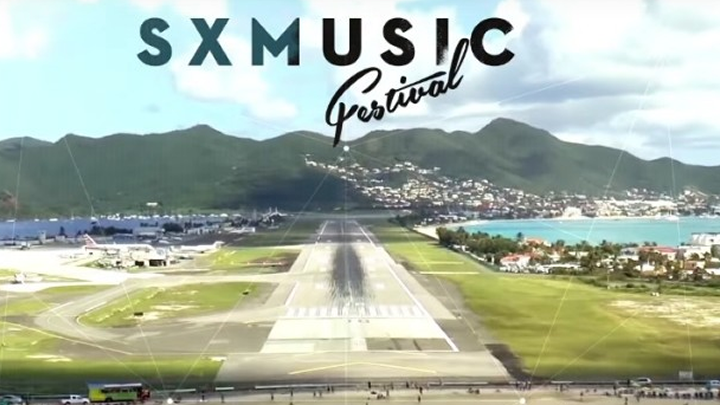