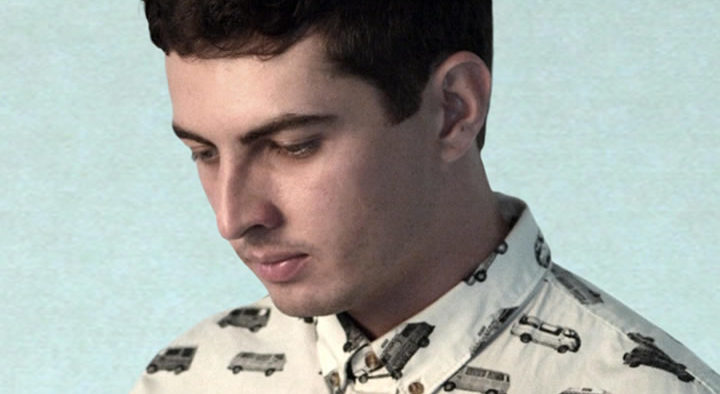 OMNOM is back on House of Hustle with an absolute banger of a release titled ‘Goin’ Dumb’ EP.

It’s amazing to see how much he has grown since they signed his first release back in 2016, they predicted big things for this guy and to now see him release on the mighty Dirtybird shows just how that we were right.

His ‘Goin’ Dumb’ EP is a testament to his playful production style, blending his bouncy 808 vibes with a general feeling of dopeness. Our debut transmission comes from a collaboration with Lucati, who’s another producer always delivering the goods, so knowing these two producers working together the outcome was pretty certain.

‘Goin’ Dumb’ has got somewhat of a minimal trippy vibe about it that keeps you really engaged to its progression. The track features a solid vocal from Fatt Mox, which truly adds edge to the groove. Make sure you add this release to your record box, just one of those you don’t want to be without.

Papa Marlin and Bondar team up for new ‘Automatic’ EP on House of Hustle
Grahame Farmer May 11, 2020

Ekoboy thunders on House Of Hustle in the ‘Beat Train’
Grahame Farmer February 14, 2020

Ekoboy thunders on House Of Hustle in the ‘Beat Train’