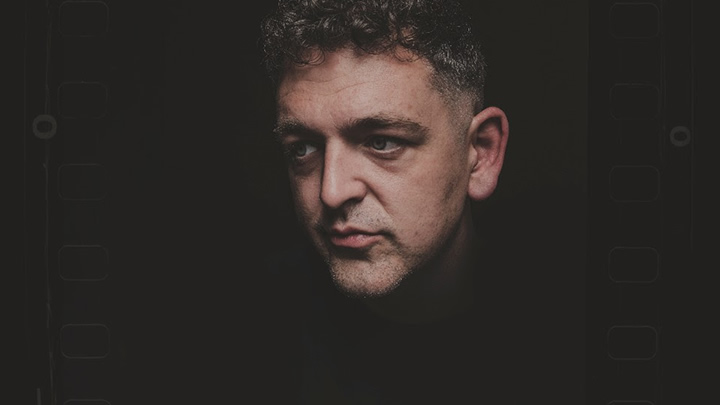 Om Unit aka Jim Coles has announced his third studio album ‘Self’ which is due to be released on 27th October on Cosmic Bridge and a true follow-up to his 2013 debut ‘Threads’ following the ‘Inversion album’ for Metalheadz.

The first album on Coles’ own Cosmic Bridge label, ‘Self’ offers new forms amid familiar touches. Stripping away what people might expect, Coles deconstructed and reimagined his work so far as a challenge to himself and, in turn, to his fans. The album captures Coles in a period of growth, change, and experimentation. Inspired by ideas of self-healing, and the vision of the self as an egg — which Coles later on discovered was a Jungian archetype — the album blends dubwise, bass-heavy music with the space of ’80s-style experimental ambient compositions and the daring imagination of science fiction.

Check out the first track ‘Out of the Shadows’ below. 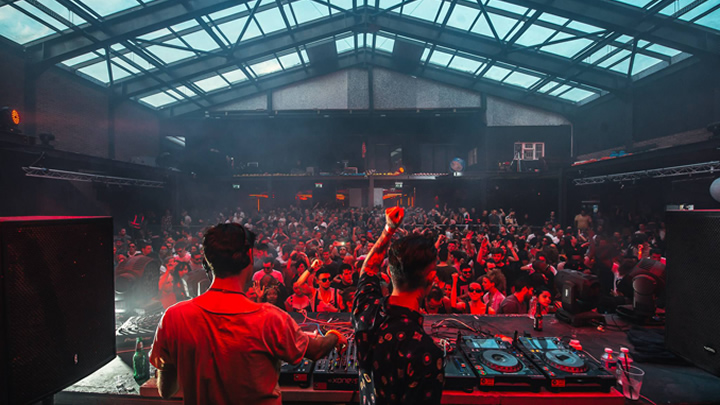