Now they’re just spoiling us. Purveyors of the weird and wonderful, Ólafur Arnalds and Nils Frahm, have followed up the release of a their 2-track single ‘Life Story’ / ‘Love And Glory’ with the announcement of their new collaborative EP, Loon.

The third edition of five synthesiser-led pieces the pairing have crafted together, the was recorded in autumn 2014 across five days at Nils’s Durton Studio in Berlin with an Oberheim 4 Voice and a Korg PS3100 wired to their mixing desk as they performed live takes on both instruments. All mixes were then recorded straight onto 2-track 1⁄2-inch tape.

“Nils got some new synths and we thought we’d try them out. We loved them so much that we didn’t actually end up using anything else to make these songs.” Arnalds explains matter of factly with Frahm revealing his input took inspiration from an impromptu trip to Goa in his youth. “When I was young I was smuggled to Goa parties by my brother. The music played there in the late nineties had a somewhat deep effect on me. ‘Loon’ is almost a blurry memory of these times. In other words, it is what I’d like to remember that music sounded like back then. In fact it sounded probably really cheesy.”

Arriving on vinyl and digitally via Erased Tapes October 2nd, you can check out the EP’s opening track ‘Four’ below. 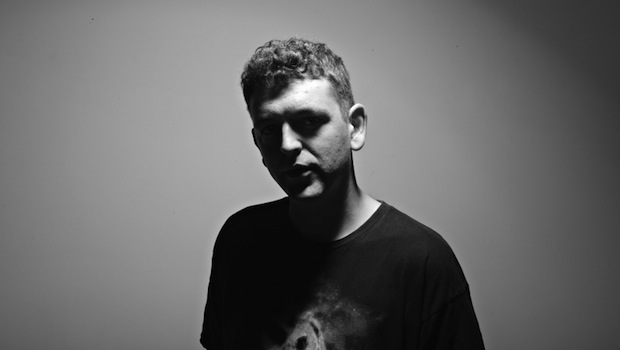