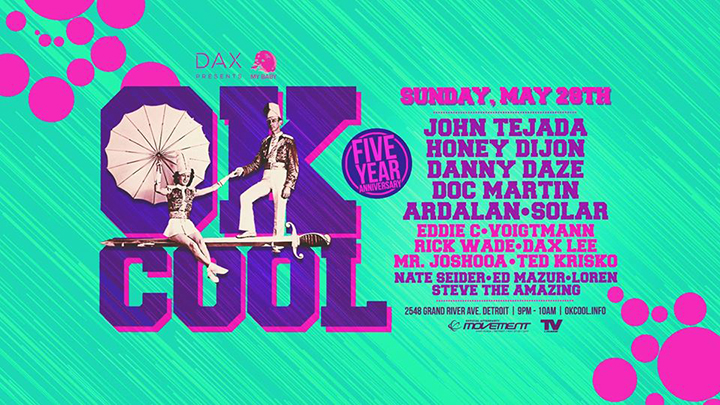 After-parties are the hazy glue that holds Movement weekend together, along with amazing beings and the best dance music around. As the festival winds down around 11pm, there is still TOO MUCH music to be enjoyed. One official after-party that you don’t want to miss is the OK Cool! 5th Birthday Celebration at Detroit’s famous TV Lounge. 5 years spent down the deep, dark rabbit hole, and we still haven’t had enough!

OK Cool! is a party turned monumental Movement gathering for family and friends. A space where fans, artists and industry folks come together to celebrate their unified love for life, love and great music, back in the place where it all began.

Doors open at 9pm on Sunday evening and festivities go well into the morning hours on Memorial Day. The acts will be scheduled between 3 areas at TV Lounge, including two outdoor spaces as well as the main indoor discotheque. Tickets are strongly recommended as this event sells out fast! 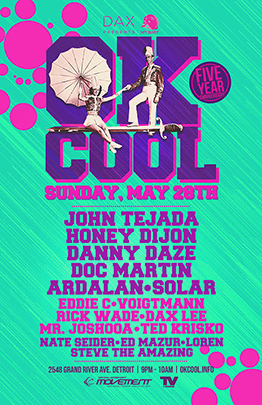 In Conversation with… Ardalan 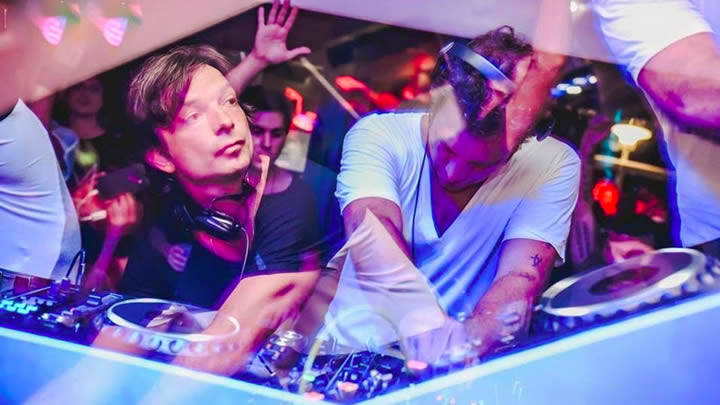