Octave One To Perform With Philharmonic Orchestra

We’ve been saying it for a while now. The last few years have definitely been those of the duo. Heralded by the long awaited return of Parisian pair Daft Punk, the scene was set for period dominated by double acts. Another twosome to be making waves over the past few has been Detroit’s dynamic duo, Octave One who have delighted the DT office with the announcement that they’ll be heading to Switzerland this month to perform with members of the Zurich Tonhalle Orchestra.

Set to occur in – you guessed it – Zurich on December 11th, the performance with see the brotherly partnership join forces with a number of soloists from the Lionel Bringuier conducted orchestra and Stephen Hussey, previously worked with Octave One for the live strings mix of their 2001 cut, ‘Blackwater’.

“The TonhalleLate event series is carefully crafted around a theme identified in the classical programme for the selected artists and choreographed accordingly. Invited electronic live acts are chosen for their state-of-the-art musical approach, their fit with the classical pieces/theme, as well as their representativeness of the zeitgeist,” project leader Pierre Bachmann explains.

Further support will come from acclaimed cellist Daniel Muller-Schott who will open proceedings before Octave One take their places with the orchestra. “When the opportunity of doing a special performance with members of the Tonhalle Orchestra was presented to us, we immediately thought of our time working with arranger Stephen Hussey,” Octave One recall. “Things got even better when Tonhalle were up for bringing him in on this project. We’re really excited about this collaboration and can’t wait to bring it to life.”

Sounds good to us guys! Now, if we could only hitch a ride to Switzerland… 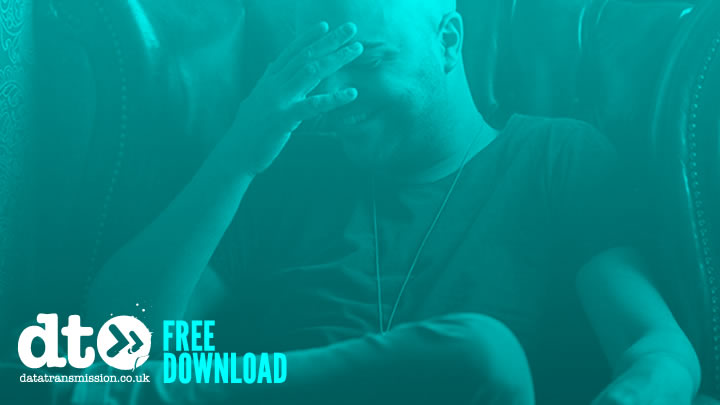