The British born artist known as OCH (he now lives in Stockholm, the letters mean AND in Swedish) is about to release a beast of a long player, his debut album as it goes, on Marc Romboys Systematic label.

Growing up around the time of the vibrant UK acid house and rave scene, and, after DJing and promoting his own events, he began experimenting with music production on a small Atari-driven hardware set-up.  He’s since released on Baby Ford’s Trelik (‘Whalesong’ reached number 1 in the Groove Mag chart) & become an in-demand remix artist for labels such as Visionquest, Bass Culture and Hold Youth, alongside boutique imprints like Minimood Extra and Movida.  Marc’s thoughts on it all are “I met OCH four years ago, during a show at a club called Babel in Malmö, Sweden. His distinctive, dark and atmospheric Detroit techno set caught me from the first second and I was impressed how touching and contemporary he interpreted this fine genre. I spontaneously asked him to produce a remix of ‘Taiyo’ and was very happy with the result. Since these days I have the honor to release his stuff on Systematic and his debut album “Time tourism” is a logical consequence of the entire development…” – 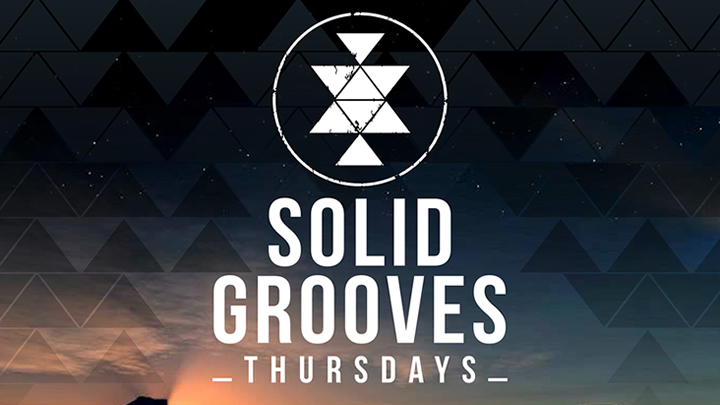