From Russia with love. Nina Kraviz’s burgeoning трип imprint has announced its next two releases, serving up two eight track vinyl double packs for our listening pleasure over the next two months.

Titled Ivan, Come On! Unlock The Box! and I Have A Question, the records are the fourth and fifth releases to land on the label which has already hosted works from the likes of Terrence Dixon as Population One, Bjarki, Barcode Population and Kraviz herself. All of those producers make an appearance on the outpost’s next salvo of releases, joined by an illustrious list of newcomers that includes Fred P, Philipp Gorbachev, K-Hand, DJ Sodeyama, Roma Zuckerman and 17 year old prodigy Vladimir Dubyshkin.

Arriving November 13th, ‘Ivan, Come On, Unlock The Box’ shines a light on emerging Russian talent orbiting “around a nucleus of talent drawn from label boss Kraviz’s homeland whilst ‘I Have A Question’  which “explores subtler and slower tempo variants on Trip’s sonic signature” hits shelves and hard drives early December.

I Have A Question 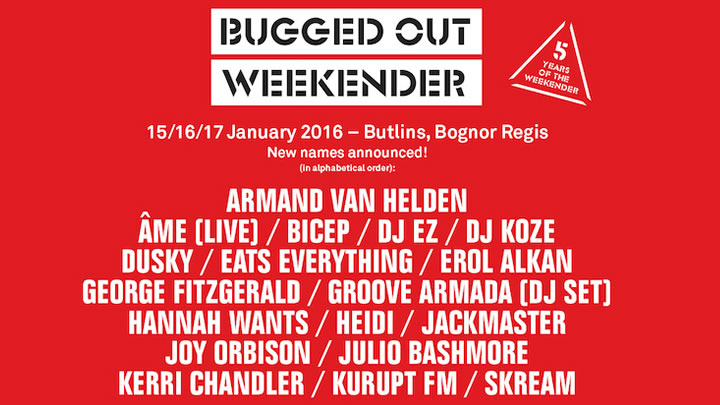