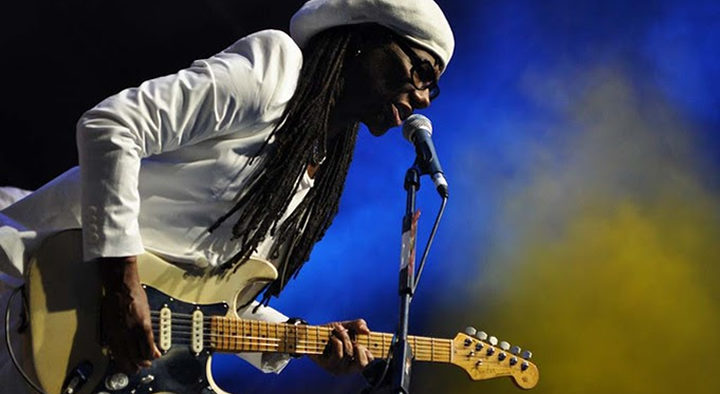 Music legend, multiple GRAMMY-winning composer, producer, arranger and guitarist Nile Rodgers will perform alongside his legendary group Chic on Thursday, August 30, at the spectacular opening of this year’s fifth edition of the Sea Dance Festival! 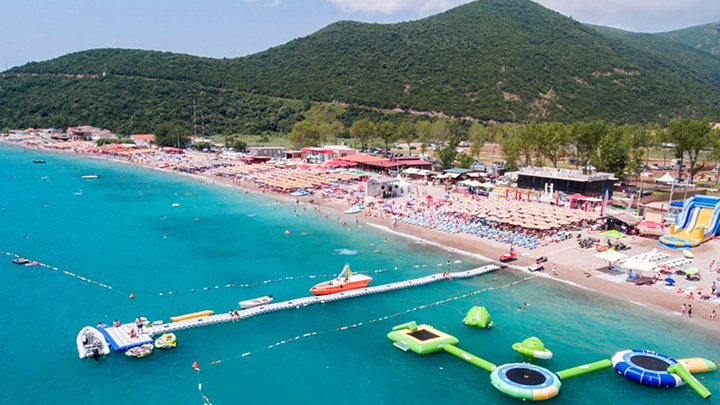 The fifth Sea Dance Festival moves to Buljarica in Budva, where the world’s largest and regional music stars will perform on several stages from August 30th to September 1st. It’s a stunning destination, more than 2km long Buljarica beach is the pearl of untouched nature in the Mediterranean. An arc of soft sand and pebbles, backed by a deep-shade forest make this beach in Montenegro an oasis of green. 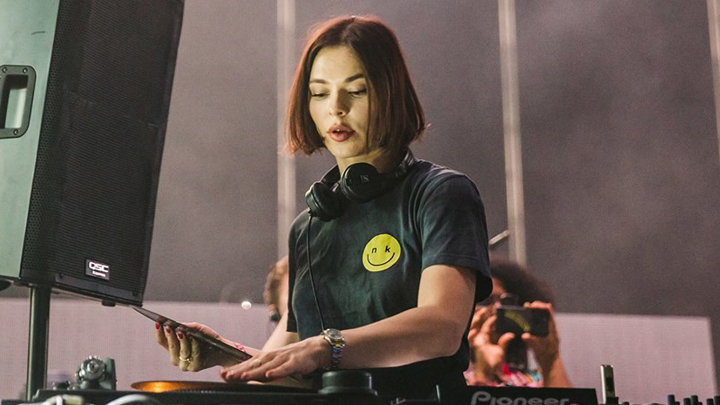 Tickets for Sea Dance Festival can be snapped up for just £29 + BF.  Accommodation and transfers offers can be found at: www.seadancefestvial.me