Other People, the imprint run by American-Chilean mastermind Nicolas Jaar, is celebrating 100 issues with an inventive mass collaboration.

The result is nothing short of magical. Entitled ‘Imaginary Feast’, the track has a unique depth and intriguing affect on the senses. Listen to the track via the link below and if you’re interested in the technology behind it, head over to Kickstarter for more info or to contribute to the project. 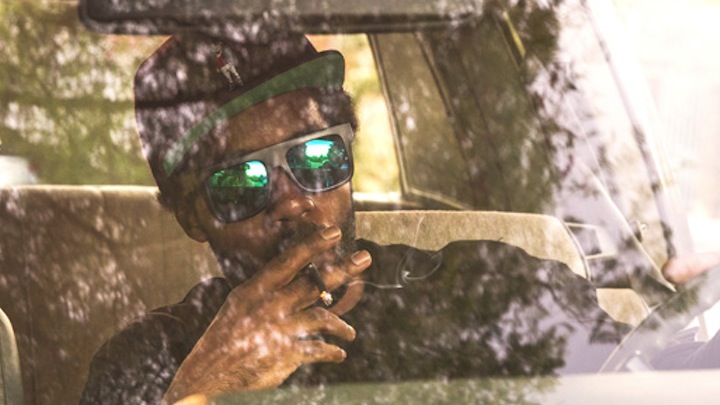