One of our favourite producers in recent years, the eclectic maverick that is Nicolas Jaar has unveiled a new track titled ‘Fight’ for Belgian outpost R&S.

The latest edition in his ‘Nymphs’ series, the single cut effort’s arrival follows on from the recently released Nymphs III and see Nicolas return from a stint making music for cinema, having scored an alternative soundtrack to classic Soviet film The Colour Of Pomegranates and revealing that he’s been working with director Jacques Audiard on delivering the musical accompaniment to a new movie called Dheepan.

Unusual in the fact that it’s the first ‘Nymphs’ release not to land on his own Other People label with R&S stating “This Nymph swam to Ghent.” you can stream ‘Fight’ in its entirety below.

Tags
Previous Article
Mix Of The Day: Artikal
Next Article
Last Night On Earth Returns to Brixton for NYE Special with Sasha 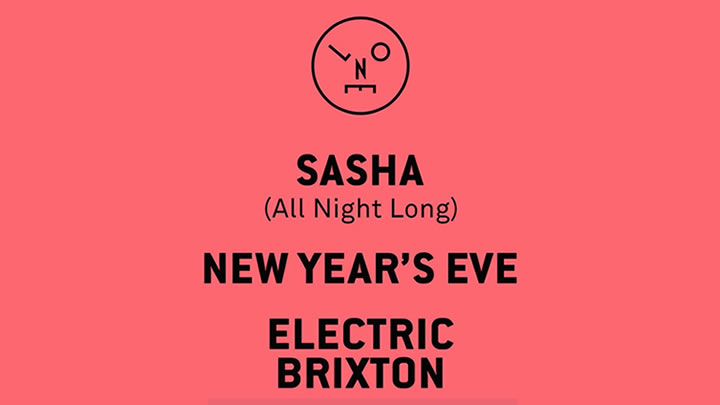