Former Van She frontman/producer and one of Australia’s hottest talents Nicky Night Time has this time teamed up with Kaz James to bring their latest single ‘Lose Control’.  Due to come out on Yolanda Be Cool’s Club Sweat label (who recently released Vanilla Ace ‘The Gee’), which is a walk on the wonkier, deeper side of club music from your friends at Sweat It Out.

Eagle eyed Data Transmission readers will remember Nicky Night Time from his killer remix of Sneaky Sound System – I Ain’t Over You which we premiered earlier in the year on the site (check it out here).

Kaz James in the past 12 months he’s played an eight-hour back 2 back set at Coachella with Seth Troxler and Skream, opened Ushuaïa’s hot underground spot “After Dark”, with Black Coffee, and played an exclusive set at Nic Fanciulli’s Social Festival. He DJ’s at Café Mambo Ibiza whenever he is on the island & not to mention a brand new weekly residency at new bohemian Mykonos hotspot Scorpios.

Check it out below..

Kideko Instructs Fans to Get Up And Dance with ‘The Instruction’
Grahame Farmer October 15, 2020

Kideko Instructs Fans to Get Up And Dance with ‘The Instruction’ 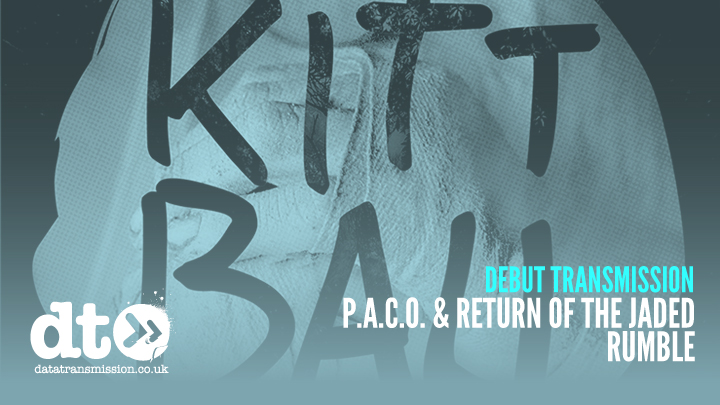