A new venue is opening in Birmingham 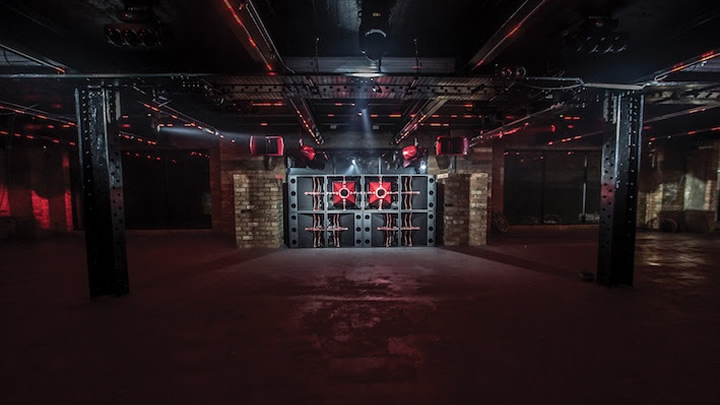 [ scru:club ] is a new venue opening in Birmingham in March.

Just ten minutes walk from Birmingham New Street Station and housed in a grand three story building in Digbeth in an old screw factory.  The club boasts two rooms, the main Ephraim Room and second smaller Phillips Room, with a total capacity of 1000.  They’ve put in a world exclusive, custom-built VOID Acoustics sound system (engineered by The Audio Group), which is the stunning centrepiece of the Ephraim Room.

Across the entire club, a glass back wall overlooks the River Rae. With each party built around a specific concept, bespoke 3D mapped visuals will be projected onto the adjacent warehouse’s wall. As morning light floods [ scru:club ], it will then reveal the club’s own Hall of Fame painted on the same wall by local street artists. Other visual artists and sculptures will also exhibit their work throughout the venue, ensuring that [ scru:club ]’s interior is constantly evolving and showcasing talent from across Europe.

Season One, which takes place across March and April with some big lineups. Fridays are bass heavy and looks like this… 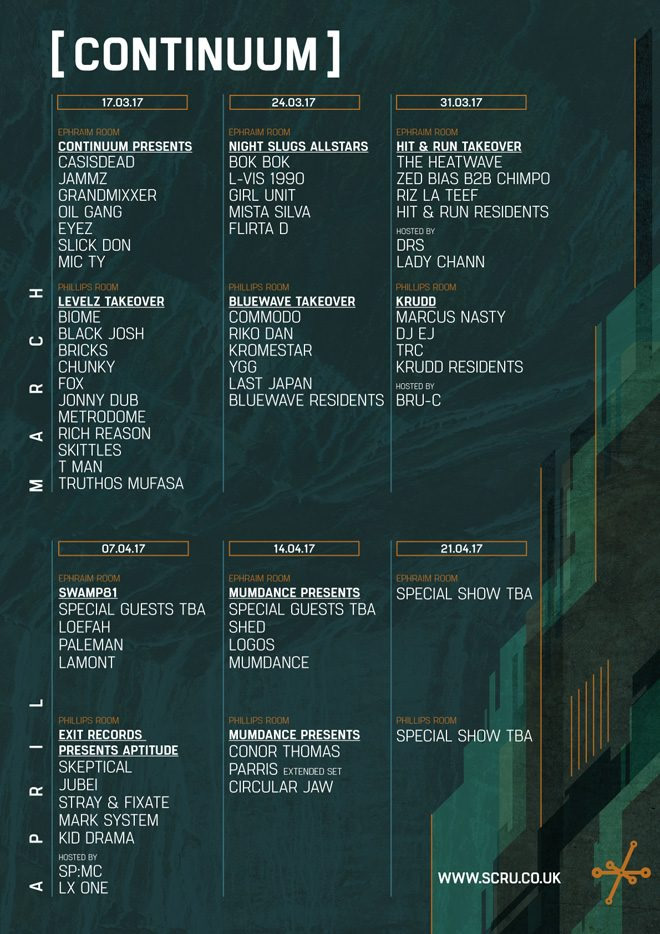 Whilst Saturday’s are more a house / techno affair and look like this.. 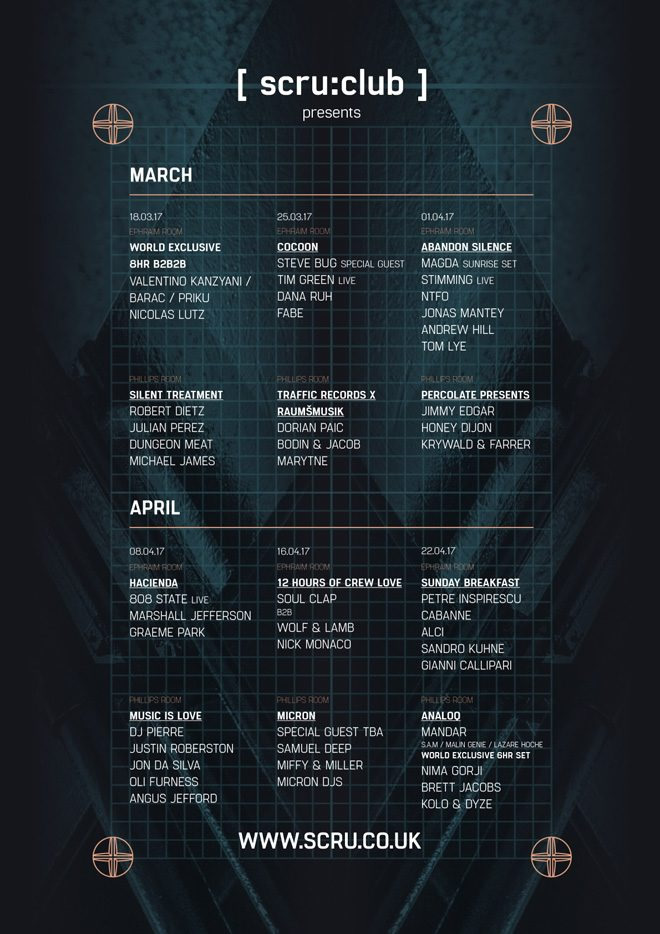 For all the tickets head to here 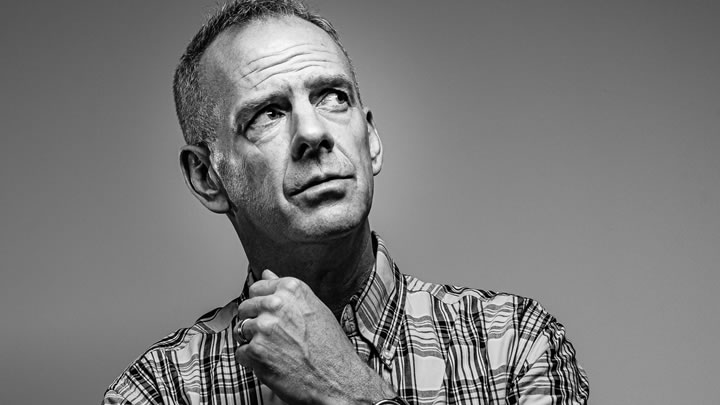