A New track from Riton!

The follow up to the Grammy Nominated ‘Rinse & Repeat’  is called Betta Riddim featuring once again Kah-Lo on vocals, coming out on his Riton Time imprint. Already climbing up the club charts, it laces afrobeat and dancehall-addled house with rhythmic and trance-inducing vocals.

Riton’s previous single ‘Rinse & Repeat’ amassed over 25 million Spotify streams, topped the iTunes Dance chart, was #1 in the Shazam UK chart, was A-listed on all major UK radio stations, and headed up the Radio 1 Dance Chart for an unprecedented seven consecutive weeks. 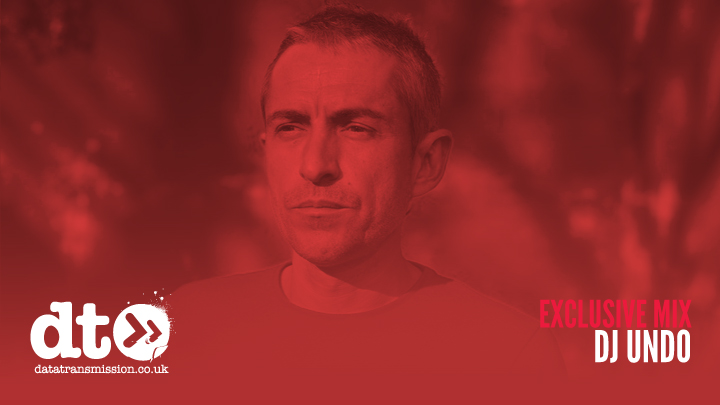