New Sankeys Clubs Confirmed to Open Up Across UK 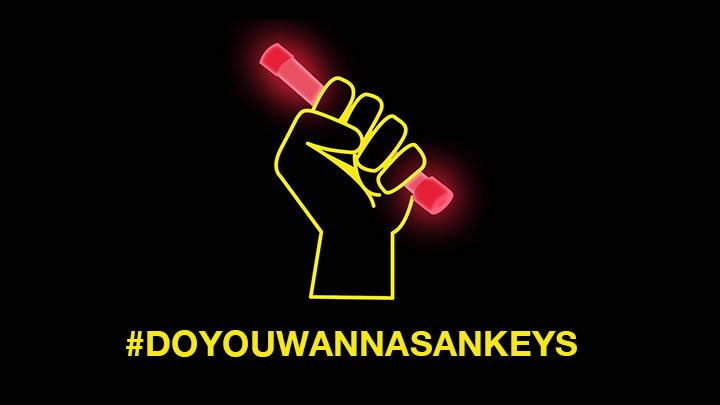 Sankeys are almost at the end of their recent nightlife campaign #DoYouWannaSankeys to bring new clubbing venues and event series to towns and cities across the UK.

As a result, the campaign can now confirm that planning is underway to build and open new venues and event series in the cities which are currently in the lead with voters (Birmingham, Newcastle, Stoke, Torquay & Kent)

Runners up in the campaign are Belfast, Liverpool, Leeds, Cardiff and Sheffield who may also be able to make the cut for new venues if the votes come in.  There is now only a very short space of time to get your voice heard and help bring a world famous Sankeys club to your city. Alongside the fantastic NTIA, the aim of this campaign is to bring an exciting club to areas of the UK that need it most, and to inject those cities with some fresh underground musical innovation.

Head over to http://www.doyouwannasankeys.co.uk/ to get voting and help bring Sankeys nearer to your doorstep.

Want to play at Sankeys Manchester Festival this summer? 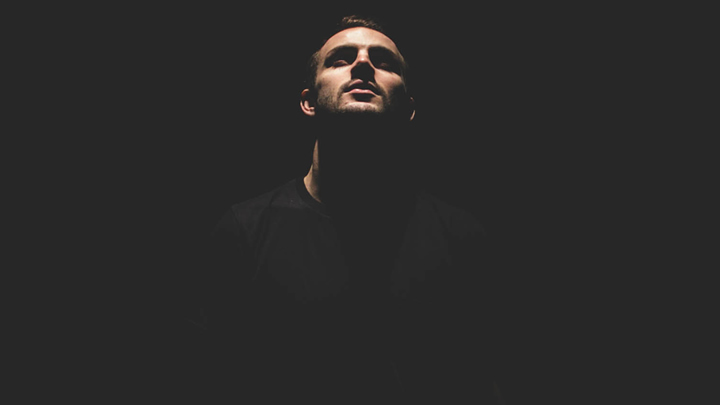