In case you’ve been trapped on a desert island or living under a rock for the past year, the concept behind Stems is simple: rather than simply having a whole track – to which DJs can only apply EQs and effects – Stems breaks tracks down into four component parts, e.g. drums, bass, vocals and synths. This then allows DJs to combine and affect different elements of tracks in ways which they never could before.

“I was really excited when I first heard about Stems so am delighted we’re on board with this digital exclusive release from New Order,” says Mute CEO Daniel Miller. “The band came from the club world in the 80s so for them to be releasing in a format that lets today’s club DJs bring their tracks to new audiences, and get creative at the same time, is great.”

With Bernard Sumner and co. also planning to make an extended version of ‘Academic’ available in Stems, we’re looking forward to seeing just what artists do with New Order’s new content in their sets. How does it feel… 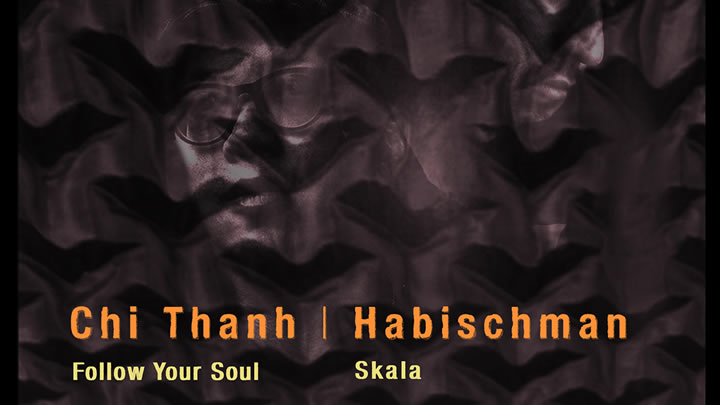