A brand new app by the name of weeSPIN was just launched this spring for iOS allowing people to listen to music in a collaborative effort from their phones. The app live syncs music across devices allowing users to listen to the same tracks as one instead of having to share earbuds. Now you can actually jam out to that new hot track together seamlessly.

The team behind weeSPIN out of Los Angeles recognised the need for people to listen to songs in a collaborative effort at the same time instead of just sharing them among one another without actually having to download the song. “Separated across platforms, devices and geographical distance, most people today have a hyper-individualized listening experience,” says Darius Fong, founder of weeSPIN and Grammy winning producer and audio engineer. “Our new features are designed to make listening a shared experience again.”

WeeSPIN enables users to live broadcast their play stream to friends and hop into any friend’s live stream as well as invite friends to instantly join their live queue via social media. It also allows you to collaborate with friends and followers by dropping songs in the queue like a digital jukebox, save songs for later listening and suggest songs to friends, and link Soundcloud accounts.

Darius Fong adds ““weeSPIN bridges the accessibility of digital music with the human emotion that created music in the first place,” adds Fong. “By enabling people to listen together, we seek to enrich people’s lives online and offline through music.”

weeSPIN will be introducing their integration with downtown project in Las Vegas at SXSW V2V, a boutique event for startups. SXSW V2V will take place from July 19th to July 22nd, 2015 at The Bellagio.

weeSPIN is currently available in the App Store as a free download and is compatible with iPhone, Ipad, and iPod Touch. Make sure you head to the discover section and find the Data Transmission page on weeSPIN too. 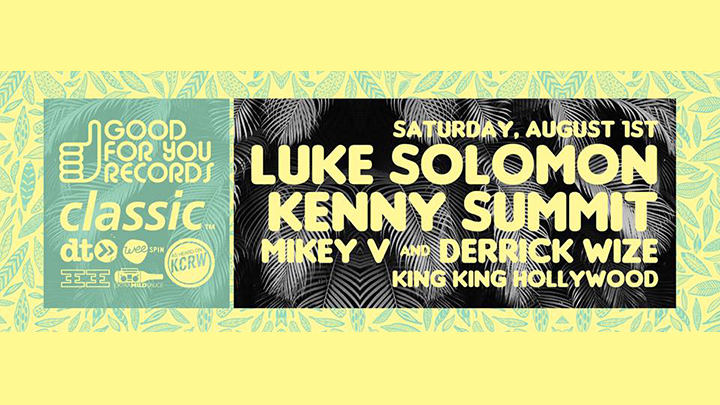