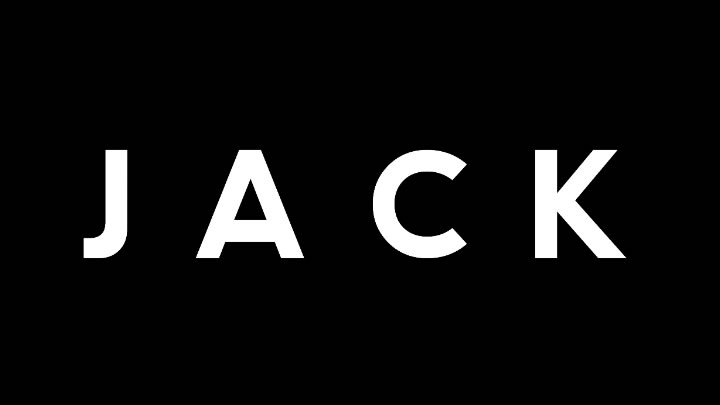 While Amsterdam is already spoilt for choice for top club venues, there’s always room for another one that brings something different. New LBGTI house and techno focused venue JACK is coming soon and was unveiled during the spectacular boat parade of Pride Amsterdam.

JACK operates around core values of nature, freedom and self-expression, and these principles were also the focal point of JACK’s boat during the canal parade at Pride Amsterdam. The venue is located in Amsterdam’s southeast, close to Amsterdam Arena, JACK is a multi-level venue, it will hold two areas: a 400-square-metre club space with room for 700 people, and a 300-square-metre roof terrace with room for 500 people.

They say “JACK is for everyone who is looking for liberation and mystery that is synonymous to our core values” says JACK’s spokeswoman Patricia. “It’s a club for the LGBTI community, for young people but also for the ones who have known the electronic music scene for a while now. For those who want to feel free and who like to be surprised sometimes during nightlife.

“Our public wants to shift their nightlife limits and is looking for more depth. They want more than just a famous headliner and a beer. Every night JACK will be a unique experience for every visitor. Because the club is modularly built, JACK can transform every night into something totally different. In this way, we can stimulate the senses and illusions of our visitors.” 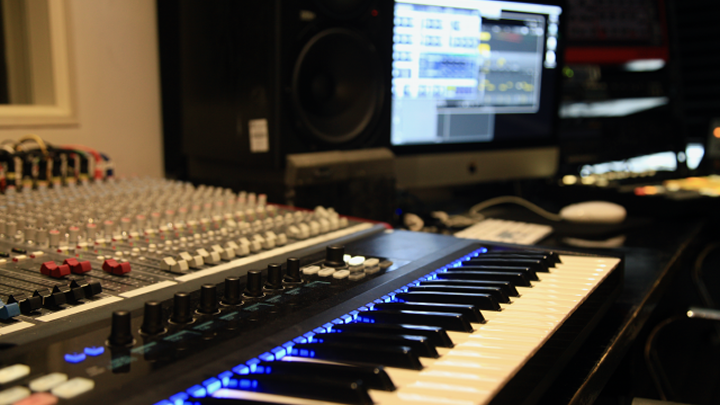 Point Blank Show You How To Set Up Your Home Studio
Grahame Farmer August 10, 2017