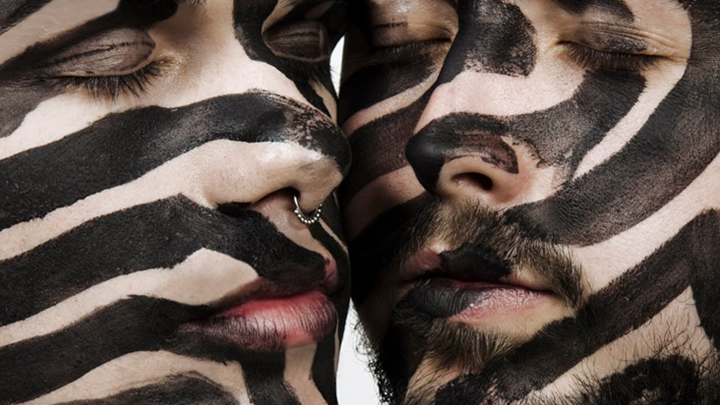 Needs a (not-for-profit) event and label series teams up with fellow non profit UN Women on their HeForShe arts week with an all day event on Sunday 11th March at Oval Space in London to encourage and explore the challenging topic of gender equality within Dance Music.

HeForShe is a global campaign that takes place annually from International Women’s Day on 8th March until 15th March and as part of that Needs invites music industry luminaries to discuss and perform with the hope of creating real change for both men and women in the industry. The event will bring together engaging panel discussions, networking and DJ and live performances with all funds raised donated to UN Women for their gender equality campaign.

Some background information for you, Needs believes in people and they use music as a medium to spread love, unity and the idea of giving back, each release and accompanying event, support stream to various issues within society such as mental health, homelessness and equality. UN Women was launched in 2015 by UN secretary general Ban Ki-moon and UN Women Global Ambassador Emma Watson, with the aim of engaging men and boys in conversations and encouraging the entire population to take action for equality now.

All profits donated to UN Women. 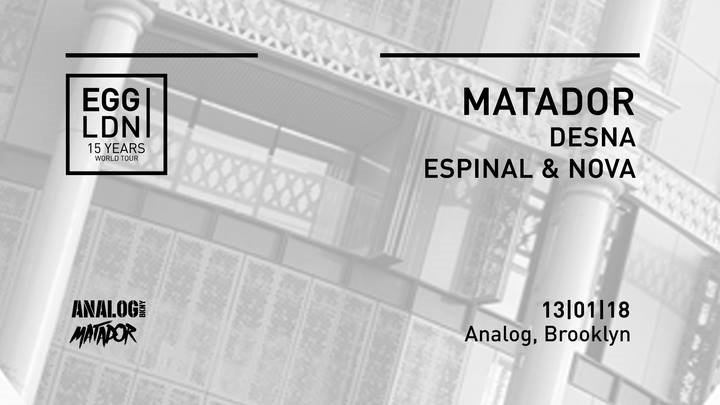