Needs No Sleep & Lucati team up on ‘Here 2 Party’ 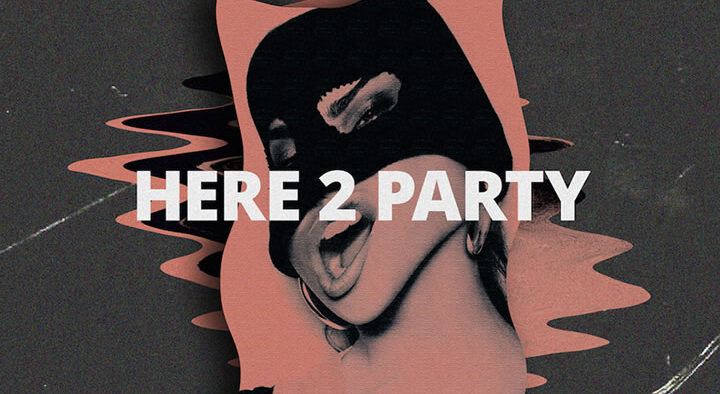 Australian house guru Needs No Sleep teams up with Lucati on the huge ‘Here 2 Party’.

Those that listen to his Data Transmission podcast will know that Melbourne-based DJ/producer Needs No Sleep is putting out some of the freshest, hard-hitting house sounds in Australian.

Lucati has gained the respect from the underground and the legends that sit at the very top of the industry. Artists such as Claude VonStroke, Shiba San, Tchami, Malaa, and Mark Knight have all played or released this young producers music, he also just released on our Shanghaied label.

Check out, ‘Here 2 Party’, it’s an irresistible dancefloor groove which comes out via the Jump to This label.