First and foremost, the new Arranger feature allows users to link up loops and scenes into patterns, thus creating full tracks on the go. In addition to this, the new Step Mode allows the 4×4 touch pad to be used as a step sequencer, meaning those not so quick-fingered are still able to arrange complex drum patterns and stay in time.

With Apple stepping up its touchpad functionality on the iPhone 6s and 6s Plus to include 3D Touch, NI has also developed 3D Touch actions within iMaschine that mimic the original Maschine hardware. For instance, users will now be able to control the dynamics and rate of notes depending on how they touch the screen.

iMaschine 2 is on sale now for the Apple App Store for the low introductory price of $4.99 until December 1st 2015, (after which the price will revert to $9.99). In conjunction with the launch, Native Instruments have also announced the Ultimate Collection, a bundle of 36 iMaschine Expansions available for $0.99 (the normal price of just one expansion) until December 1st 2015. 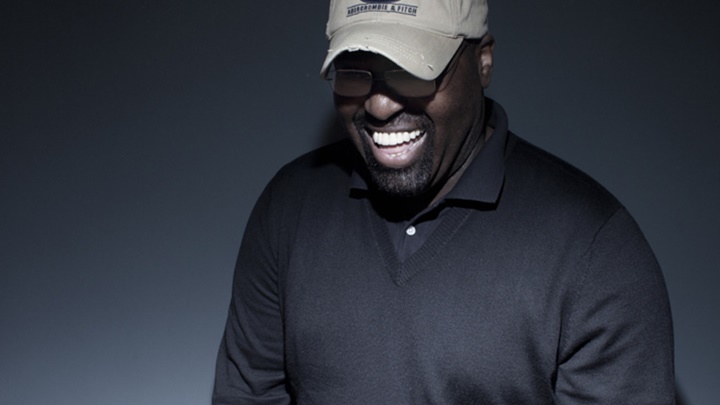