Bristol duo My Nu Leng have been tapped for the 86th edition of fabric‘s renowned FabricLive mix series.

The pair – otherwise known as Tommy and Jammo – have been a key driving force in the UK’s bass house scene over the past few years, blending 4/4 rhythms with grimy basslines and garage aesthetics. With releases on Black Butter, MTA and more, and with a host of high profile remixes under their belts, it’s unsurprising that fabric have finally come a’knocking.

My Nu Leng’s 30-track mix promises to deliver dancefloor satisfaction with an eclectic flair, featuring a plethora of the duo’s own music (including unreleased material with Kahn and Flava D), alongside work by respected artists from across the UK’s underground spectrum – including Faze Miyake, Randomer and Indigo. The selection is built around “music that has shaped our sets over the last year, as well as some classic iconic music that has inspired us,” say My Nu Leng via press release. “We are huge believers in the UK underground, and much of our mix is made up of every genre coming out of the UK. We wanted to do something that can be listened to over & over again.” 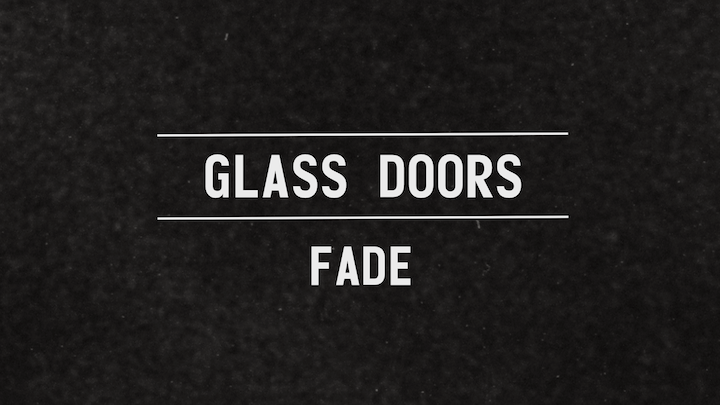