Titled ‘Ride With U / Squeeze’, the two tracker serves as both artist’s opening marker for 2016, following on from Murlo’s experimental 8-track ‘Odyssey’ EP for Brooklyn label Mixpak and Deadboy’s ‘White Magick’ EP out on Local Action.

Scheduled to hit shelves and hard drives March 4th, the record lands on wax as a special run of translucent blue vinyl and will be limited to 300 copies which can bed pre-ordered via the label’s bandcamp page.

You can also stream one half of the record courtesy of our friends over at Boiler Room below. 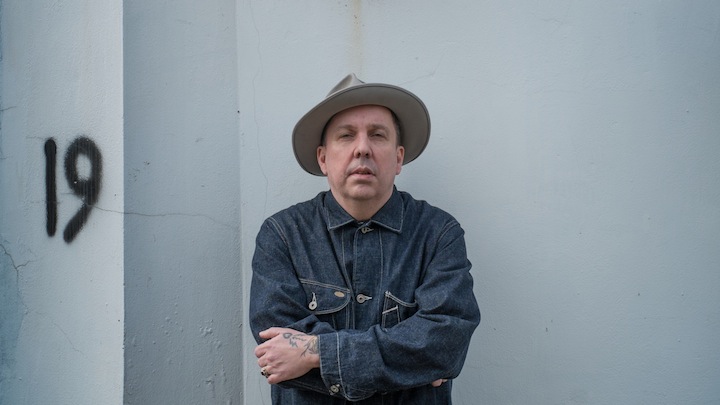