What do you get if you cross contemporary grime dons Mumdance and Logos with Italian techno behemoth Shapednoise? Well apart from a very excited DT office (we’re an excitable bunch, we know…) the answer would be new live outfit The Sprawl, who delivered a breathtaking collaborative performance at this years CTM Festival in Berlin.

Following on from a series of live shows, the unlikely trio have now announced their first record as a collaborative outfit, teaming up with The Death Of Rave for what we’re told is the first of a several releases they plan on dropping on us in the near future.

Billed as taking inspiration from late ’90s tech-step and embryonic grime, the project takes its name from author William Gibson’s triology of science fiction novels, particularly “the cybernetic predictions of Neuromancer and the ways in which its notions of uploaded consciousness and the effects of technology have played out in our collective reverie.”

Set to drop November 13th, we’re certainly looking forward to be tucking in to this four tracker upon its arrival next week. 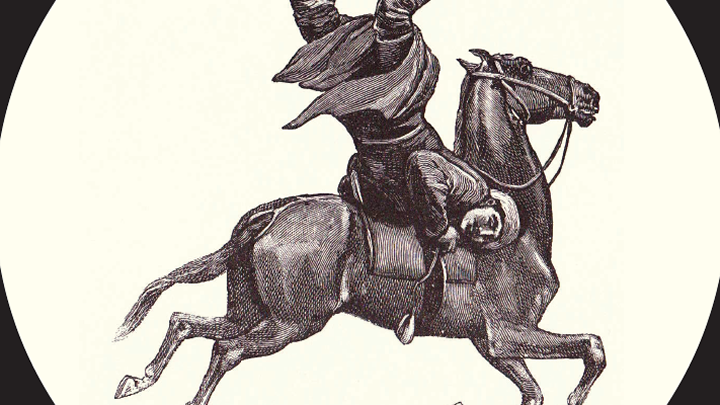