Following up his State Of Flux LP, released via Rekids back in 2012, Mr. G has compiled 12 fresh cuts for the new album. A legend of the London scene, he explains how Personal Momentz “wrote itself over 10 days.” Mr. G goes to note that this was the first time he had entered the studio since the death of his father, which resulted in him “outpouring inner vibes and hoping to get to a new destination,” dedicating the LP to “those who have lost or [are] in pain and suffering!”

Personal Momentz will be preceded by a trio of tracks on the Remote Viewing EP, due out September 29th on Phoenix G.

Previous Article
Mix Of The Day: Exclusive Dexter Kane Mix
Next Article
Exclusive Premiere: Mason – Up In The Vessel 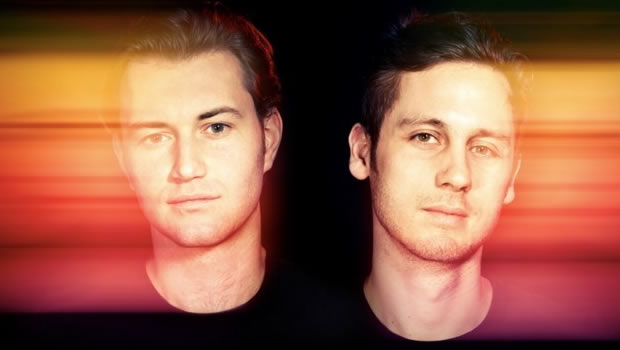 Exclusive Premiere: Mason – Up In The Vessel
Grahame Farmer September 16, 2014