Morgan Geist, otherwise known as half of Metro Area and Storm Queen, has announced a new four track EP for his own Environ label.

Titled Megaprojects 1, the EP is the NYC based producer’s first release under his real name since his 2008 album, ‘Double Night Time’ and reverting to his 90s roots, certainly looks like it will take listeners on an intriguing ride when it lands October 23rd.

Speaking via press release, Geist says the EP was created as more of a concept piece with most tracks made upon fairly unheralded pieces of kit. “Megaprojects are by definition large-scale, high-tech and cost billions of dollars, whereas this is a collection of low-tech tracks made with cheap little drum machines and rejected old synths, so I thought it was a good name. I composed and mixed to the best of my ability and with hope they’ll feel more ‘mega’ than they actually are. And of course I’ve always felt inspired and fascinated by actual megaprojects: imposing, surreal engineering and architecture like giant hydroelectric dams, soaring bridges and strange-looking, exposed-concrete government buildings.”
Tracklist
A1 Darkstar
A2 Trackstar
B1 The Idiot Track
B2 Clarence 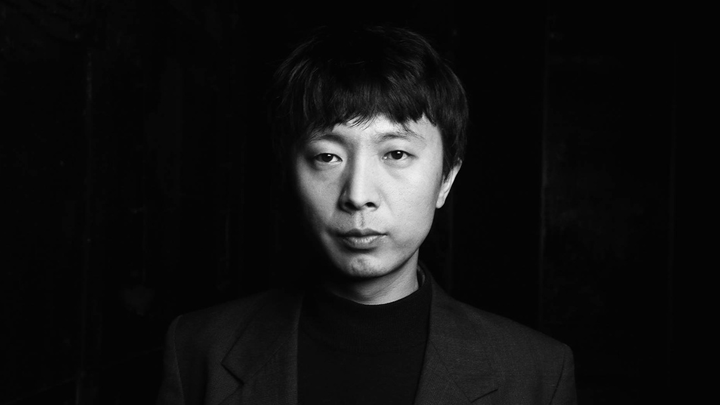