But that’s not all; the company have also teamed up with music therapy charity, Nordoff Robbins, for a month of fundraising. Nordoff Robbins work with people with a range of challenges such as autism, dementia, depression and physical and learning disabilities, using music therapy to aide them physically, emotionally and socially. To donate head here.

“MN2S are delighted to partner with Nordoff Robbins as part of our 20th anniversary to help raise both awareness and funds of the excellent work this charity does. Music has been our core business for the last 20 years and we believe it has the ability to change lives in many ways. The work Nordoff Robbins does in music therapy is a great example of this.”

To which Jo Carter, Director of Fundraising and Communications at Nordoff Robbins, adds:

“We are delighted that MN2S are supporting Nordoff Robbins as part of their 20th anniversary celebrations, not least because Nordoff Robbins is also celebrating a milestone year with our 40th birthday. Thanks to MN2S, we’ll be able to spread the word amongst even more people who love music and believe in its power to transform lives, whilst also working together to reach even more vulnerable and isolated people through music therapy.”

To keep up-to-date with the celebrations, mixes and fundraising initiative, use #MN2S20

Glanz&Tanz! is the new way to start your day in Berlin
Grahame Farmer September 4, 2018

Glanz&Tanz! is the new way to start your day in Berlin 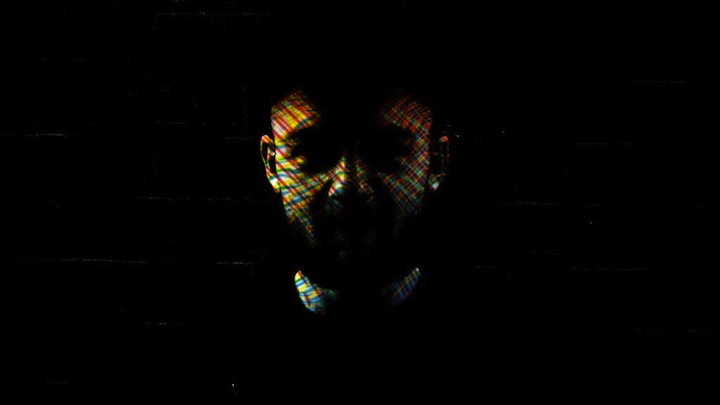