Mix Of The Day: Unorthodox

Unorthodox is a name making serious waves in the House scene at the moment. Garnering attention from the likes of Todd Terry, Secondcity and Toolroom Records (to name but a few) is no easy feat. Collecting records for over 20 years, his love of music has had a naturally had positive impact on Unorthodox’s sound, with obvious nods to Acid culture shown in his production.

Having worked with some of the industry’s big hitters, Unorthodox has now devoted his time to the machines and has provided us with some head-turning output in the meantime. His infectious drums and dirty basslines have marked him out as one to keep an eye on in the House and Techno scene.

Dropping his latest track on Suara’s hotly anticipated ‘Kitties Wanna Dance Vol.5′ compilation,  the cut is the first of many projects he’ll be embarking upon this year having spent time in the studio working on new music with Secondcity and Solarris and a host of solo EPs. Download his mix for us below and and head over to his  Facebook, Twitter or SoundCloud to get all the latest from him and remember where you heard about Unorthodox first! 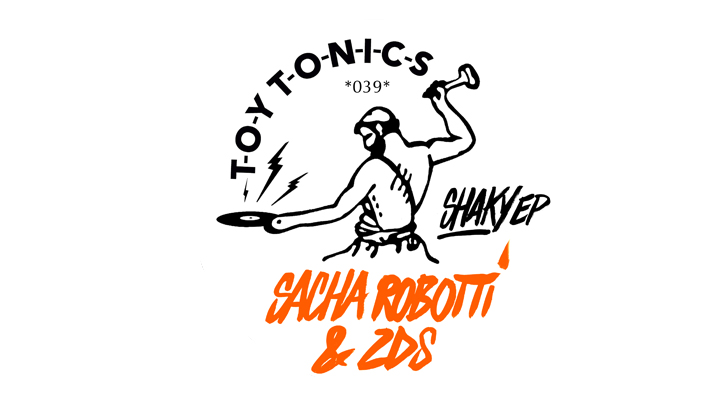