Mix Of The Day: The Golden Boy

You are gold. Always believe in your soul. Not our words but those of the 80’s icon Tony Hadley in his Spandau Ballet heyday, and whilst we’re not sure who he was referring to, his words seem apt in describing The Golden Boy, Dominic Hammonds.

Having already racked up releases on Kerri Chandler’s MadTech, Mike Mago’s Bmkltsch Records, and Cr2 Records, we’ve been fans of the Brummie DJ for a fair while now, having seriously impressed when playing a Data Transmission party for us a few years back.

So, having worked his magic for a number of our favourite labels and wowed crowds with his selections, it should come as little surprise that his latest cut, ‘Big Mac’ has been doing serious damage on the dance floor. Serving as one of the various exclusive numbers – and highlights – on Toolroom’s new Miami Underground compilation, we’ve been unable to get it out of head or off of our playlist since it landed in our bulging inbox. Featured on this exclusive mix alongside cuts from Oliver Dollar, Riva Starr and another forthcoming effort from himself, we’re expecting our golden friend to have the biggest of summers.

So don’t delay, jump on the bandwagon now and pretend you were on it from the start. Don’t worry we won’t tell anyone…

The Golden Boy is represented by MN2S Booking Agency

The Golden Boy lands on Sola with the ‘Marimba Track’ EP 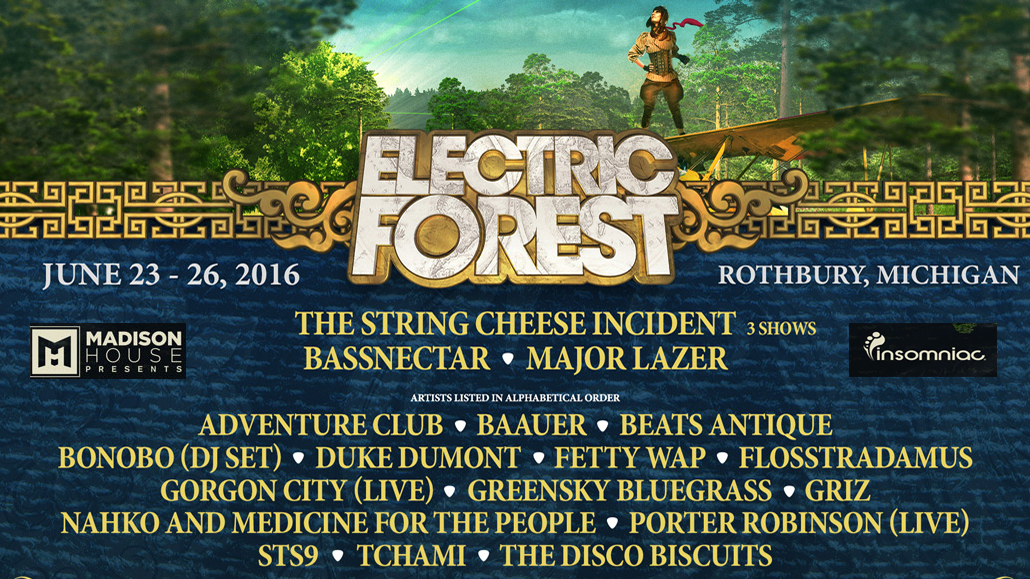