Mix Of The Day: Superpoze

Andrew Weatherall once likened the overwhelmingly vast collection of music on the Internet to a supermarket having too much jam on the shelves. Give customers too much choice (whether that be fruit preserves or music) and the adverse effect will take hold whereby s/he on the receiving end will walk away empty handed, anxious at the idea of filtering the options. That ‘too much jam’ feeling, y’know?

In this age where electronic music, as we know it, is slowly becoming increasingly homogenised, it’s why we think it’s important that we strive to paddle away from the forceful, mainstream current and use of wealth of knowledge and tastes to bring to light deserving productions in a whole myriad of styles. It’s sort of our thing. So without further ado may we present to you the musical stylings of Superpoze, the fast rising producer at the vanguard of a new school of French beatmakers set to take the musical world by storm.

First coming to our attention at influential French festival Transmusicales and later via his work with compatriots Dream Koala and STWO, it only takes a brief listen to the work of Superpoze to find yourself a fan, with his melody driven take on electronica enough to melt even the most industrial of hearts. With his hotly anticipated debut album ‘Opening’ arriving June 8th via Combien Mille Records, 2015 looks set to be a massive year for the young gallic producer as he sets his sights on world domination. Check out his exclusive mix for us below. 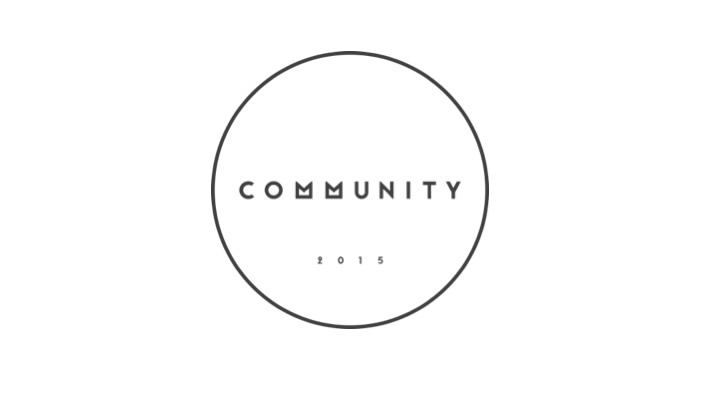