Last year, a new star rose from the depths of the cosmos (otherwise known as Birmingham) and seared his place in the UK’s dance consciousness. The man we speak of is Space Jump Salute, and since he’s been popping up at the likes of the Rainbow, The Nest and The Queen of Hoxton, we thought it about time to put his skills to the test as well.

Having put his name on the map with his remix of Mike Mago‘s ‘Mad Hands’ for Spinnin’ Records, Space Jump has kept the intensity up with a string of releases in 2015. Now with tunes on both Black Butter and BMKLTSCH, the Brummy producer is set to grow his impressive labels even more this summer, with a track for Cr2.

With credentials like these you’d probably guess that Space Jump’s set will blend of the very best house has to offer, and you’d be right. Stream or download the mix below and head to Facebook and SoundCloud to catch all the latest from Space Jump Salute. 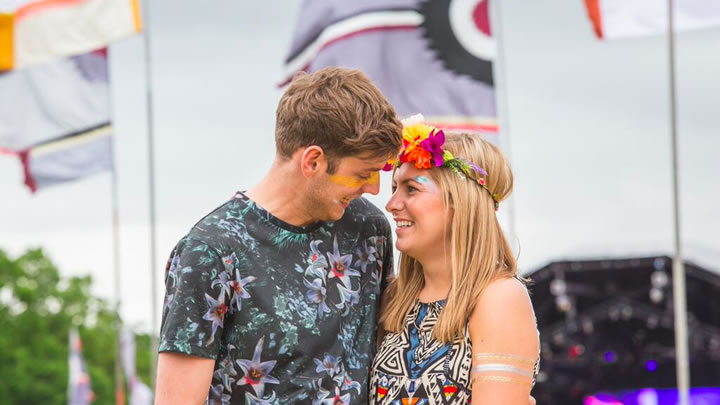