There are few names more revered than Greg Wilson when it comes to DJing. In a time when the word legend gets thrown around referring to anyone vaguely involved in the formative years of house, Greg is one of the few names genuinely deserving of that status. From his hugely popular residencies in the early eighties at Wigan Pier and Manchester’s majorly influential clubs Legend and The Hacienda, his role in the development of electronic music in the UK cannot be overstated.

Having begun DJing in 1975, 2015 sees Greg celebrate his fourth decade as a DJ and so we thought we’d invite him mark the occasion in the best possible way – by serving up a fresh set of selections for us to wrap our ears around.

Mixed in celebration of two anniversaries – he is also due to touch down in Liverpool December 5th for unconventional party starters Freeze’s 10th year celebrations – the Super Weird Substance boss again showcases why he’s still at the top of the tree all these years on. Here’s to the next 40 Greg! 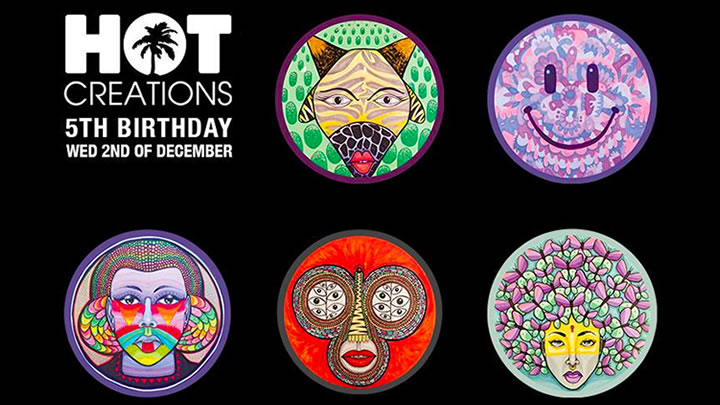