Mix of the Day: Tough Love

London based duo Tough Love have rapidly risen through the ranks of the house scene over the last three years and have had a series of established international labels, including Toolroom, Kenny Dope’s Dope Wax, and their own imprint Get Twisted Records – which is fast becoming one of the most talked about underground labels in the house scene.  2015 has been no different so far with their release “So Freakin Tight” smashing up the Official Chart and current stormer “In The Name Of Love” with the legend that is Roger Sanchez also doing well too.

They return to Ministry of Sound this Saturday 18th April for their Get Twisted night and they’ve drafted in Roger Sanchez, Martin Ikin, Sharam Jey, Illyus & Barrientos and more for a night of bass-infused house with plenty of 90s R&B and garage.  To celebrate this fact they’ve taken on todays Mix of the Day for us.

To buy tickets for this event please visit the events page: Tough Love present Get Twisted with S-Man + Martin Ikin tickets from Skiddle. 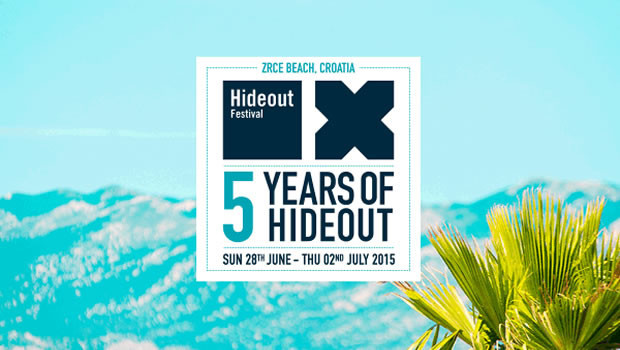