Mix Of The Day: Doorly – 5 years of Hideout Sunrises Mix

Who loves you? Yes it may be cold and grey here in the UK but we got just the thing to warm even the coldest of hearts on a day like today with an extra special mix from Hideout favourite Doorly to celebrate 5 years of the Croatian festival as they reveal the final names to be added to this years festival and your final chance to secure a ticket March 5th via the official re-sale.

Now we could wax lyrical about how much we’ve enjoyed spending the last half a decade on Dalmatian Coast enjoying Hideout but we think it’s better we let Doorly take the reins so here are his thoughts on the development of the festival and the inspirations behind the mix before taking you on a journey to somewhere the weather is warm, the waters are crystal clear and the only thing cold is the ice in your drink.

“I’m very proud to have played every Hideout festival so far since its creation and going into its 5th year i can confidently tell you that this is THE best festival in the world, I’m always harping on about it but seriously it never lets me down.  Some of the best memories of my career have been made playing those spine tinglingly special sunrise sets and anyone that’s been there with me I’m sure will agree with me on how special those sunrises were.  So to celebrate the 5th Anniversary i decided to do a special 5 Years of Hideout Sunrises Mixtape for you and I’ve picked out some tunes played by either myself of some of the other artists that make the hairs stand up on the back of my neck thinking of those moments on the beach in Croatia. Loco Dice dropping Steve silk Hurley – Say The word at a rammed Aquarius at the end of his set or Jackmaster Unleashing Kolsch – Der Alte for the first time i’d heard it.  I hope this brings back some nice memories for you lot as well!

Enjoy and see you there this summer!”

With the likes of Maceo Plex, Apollonia and Bicep added to an already all star cast, we’re counting down the days until this years Hideout. Not yet secured a ticket? Fear not there is one final chance to grab one in the re-sale March 5. Head to hideoutfestival.com for more information. 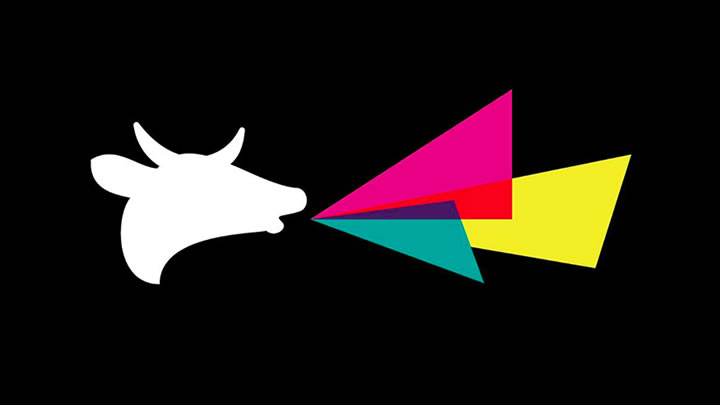