Mix of the Day: Cliff Lothar

Over the past few years there has been a name that just keeps cropping up in discerning circles: Cliff Lothar. Popping up some of the world’s most respected underground labels and having garnered support from artists as disparate as John Talabot, Delta Funktionnen and Thom Yorke, we thought it about time to put the semi-anonymous producers skills to the test as well.

Tasked with following up Omnidisc’s previous releases from Danny Daze and Drvg Cvltvre, The ‘Soul Plonk’ EP sees Cliff deliver another trademark analogue workout, his gritty take on house juxtaposing with a carefully crafted melody for a driving dance floor orientated set of numbers set to be rattling speakers near you at peak times in the coming months.

Upon hearing his exclusive mix, we were only enchanted further by the enigmatic producer and knew we had to share it with you lovely DT readers. Sit back, relax and be absorbed by the dark and mysterious world of Cliff Lothar. 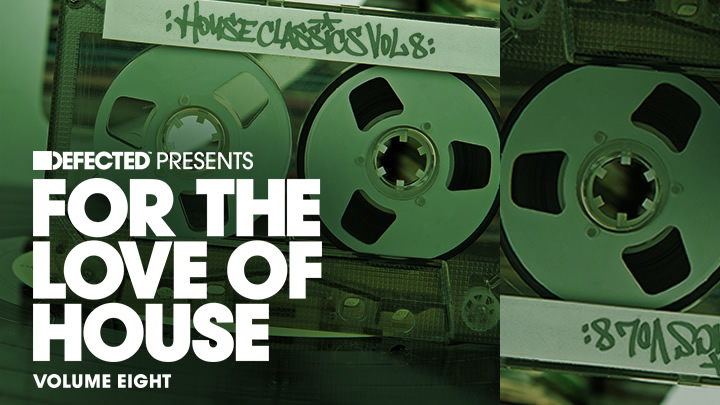