Mix Of The Day: Chuck Daniels

At Data Transmission, we know it’s important to look beyond our borders for new talent so with that in mind we’ve just crossed the Atlantic on the look out for fresh vibes and found just what we’re looking for in the form of Chuck Daniels.

Hailing from Detroit (just what do they put in the water there?), Chuck is one of the Motor City’s great unsung House heroes, having had his hand in hundreds of parties since the late 80’s. Having booked and played alongside some of the greats over the years, his reach has gradually extended across North America and Europe with his well heeled House hues winning him plaudits and fans across the globe. Primarily known for his dexterity on the wheels of steel, Chuck is now ramping up his production game in 2015, appearing well set to build upon the success of his collaboration with Oliver Dollar, ‘Shout Away as he lines up a slew of hotly anticipated new releases including remixes of Fast Eddie and CeCe Peniston’s ‘Get To Stepping’ and Johnny Fiasco’s ‘Conduction’ and a number of original cuts for his own Sampled Detroit imprint.

So whilst this may be your first taste of Mr. Daniels talents we’re sure it won’t be the last as you all look deeper into his many projects. Until then check out this mix. Sounding good Chuck! 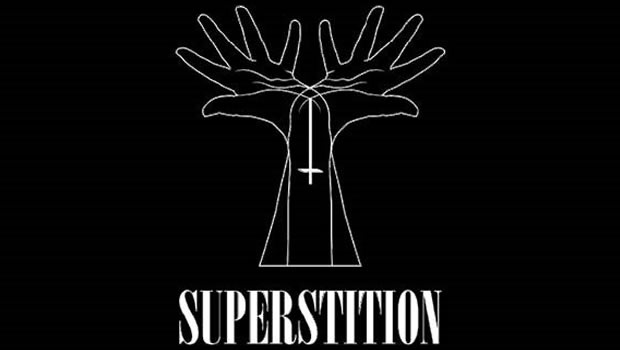