Mix Of The Day: Bram Fidder

Oi. You. Yes, you. I’m talking to you. You like top drawer electronic music, yeah? You like vocal led house excursions, right? Well then you better listen to our latest Mix Of The Day from Dutch upstart Bram Fidder.

Having still on just received his keys to the front door, the Amsterdam native has already achieved more than most over the course of his 21 years on this planet following a breakout performance at a sold out Studio 80 back in 2011. Since then Bram has gone on to wow crowds at some of the Netherlands’ most premiere festivals and now he’s set his sights further afield, recently touching down in Paris, Berlin, Hamburg, Barcelona and Malta in addition to going on a tour of India at the start of 2015.

But, for all this globetrotting there is one country notably absent from his illustrious list and that’s the UK. Luckily for us, this won’t be the case for much longer as Bram will be landing in Manchester to support Hannah Wants February 19th as part of Ms. Wants’ 5 week, 12 date tour across the UK and so excited is he at the prospect of showing us Brits what he can do, he’s cooked up an exclusive mix to get us in the mood for his arrival. Clocking in at exactly an hour, you can check it out below.

Reviewed: Awakenings Festival: In a League of Its Own
Jameel Wollaston July 6, 2016

Reviewed: Awakenings Festival: In a League of Its Own 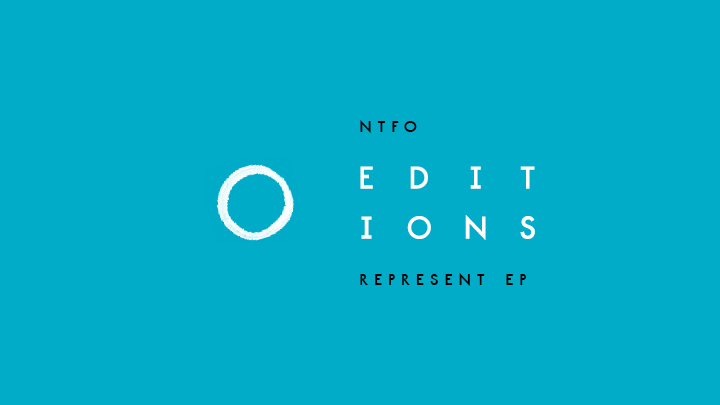