Longtime champions of the broken beat sound, Mark Yardley and Dominic Butler of UK duo Stanton Warriors have remained at the forefront of electronic music since the late 1990s.  The Plump Djs are internationally renowned DJ/Producer duo Andy Gardner and Lee Rous of London.

Initially conceived as a way for Stanton Warriors to release their own edits / remixes and productions, Punks is now a fully-fledged label in its own right, which the Plump DJs just signed to at the end of 2015 with releases out in 2016 including 2 massive 808 lead bombs on us, IOU One & Yes Yes.

On the last night of the Glastonbury Festival 2016, an estimated 25,000 people trudged up through the mud to see the Arcadia Spectacular grand finale. Accompanied buy the worlds greatest lighting and pyro show, the Stanton Warriors & Plumps DJs did battle on the legendary Arcadia Spider. Credited as one of the best received sets and biggest crowds in Arcadia’s history, They are proud to present this 75min mix recorded live in the belly of The Spider for us today on Mix of the Day Series.

We asked Stanton Warriors to give us a quote ‘Our label Punks Music is now home to a wide ranging collective of beat making talent ranging with Bristol bass masters like SOBAD (Sly-One, Bromley, Archive & Distro) through to Garage breaks supremos like Mafia Kiss & Germanys Marten Horger. With upcoming releases from the likes of Jay Robinson & Left/Right through to remixes by Billy Kenny & Wuki its definitely an exciting time for all music with a broken beat attitude!’

‘In the last few weeks we have been asked to play the closing sets at Arcadia, Alrumbo Festival, Beatherder Festival etc and the same request for the upcoming Secret Garden Party, Boomtown Fair and much more. Each time we have had the biggest crowds that we’ve ever seen and all without playing any House or Techno. It feels like we are offering an effective alternative. Its the summer of the Punks takeovers!’

Working In The Music Industry: Head of Production (Ceri Wade from Arcadia) 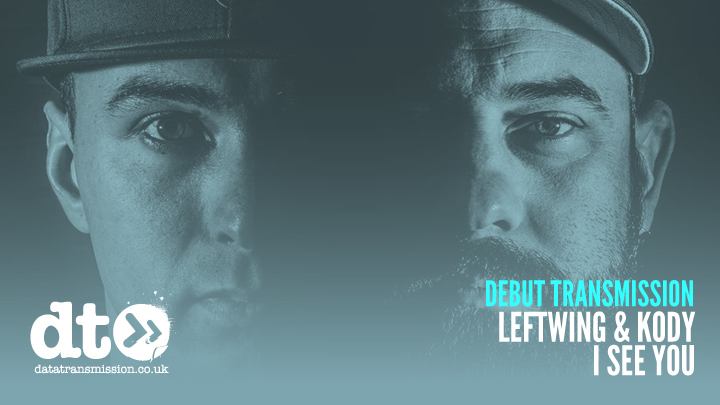