Mix of the Day: Paul Sawyer

There are two types of people in the music business, the ones that get their hands well and truly dirty and those who don’t bother. Winchester born Paul Sawyer is no doubt of the former; a driven musical multitasker completely immersed in the ocean of electronic music. Paul’s love for harmony and melody began at a young age as he began to master various instruments, starting bands with school friends and playing local gigs. Inspired by his younger brother, one of the original DJ’s on the free rave scene around Hampshire. Paul would later start to learn the art of mixing once the parties had started to move into clubs; developing a serious vinyl habit & embracing the pioneering, cutting edge dance music of the time.

An inevitable foray into production followed shortly after the launch of Krafted, with multiple releases under the groups umbrella; alongside originals with Konneqt, Whartone Records, Sweep the Floor, Suffused Music and Cockpitch Records amongst others.  Krafted has quickly transformed into something of a powerhouse since it’s inception in early 2014 and now owns three renamed imprints due to the impact that Krafted has had on the industry already, plus seven affiliated labels, conquering all shades of house music.

Paul now hosts his own show on US based station Proton Radio, named Textures of Me following the success of his podcast under the same name that gains over 10k listens every month.

We welcome him to the Mix of the Day series today, check out the mix below or download it from here! 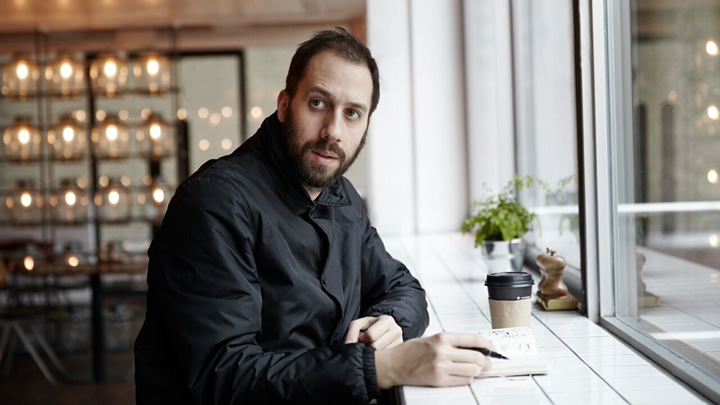