Mix of the Day : Paolo Francesco

Paolo Francesco has been a regular face on the underground dance music scene since 2009 and in 2012 he became Jamie Jones Tour Manager, and has travelled extensively to clubs and festivals all over the world in that capacity.

However, some of you may recognise him from his days promoting parties such as Retox, Circuit and FUSE in East London. His ability behind the decks has up till now been little known, but as a young teenager playing on pirate radio stations to more recent times warming up for Hot Natured at Brixton Academy, playing at UK festivals Glastonbury, Secret Garden Party and various London and European clubs, the ascent from Tour Manager to DJ is fully in motion.

We welcome him to our mix of the day series, check out the mix below or download it from here 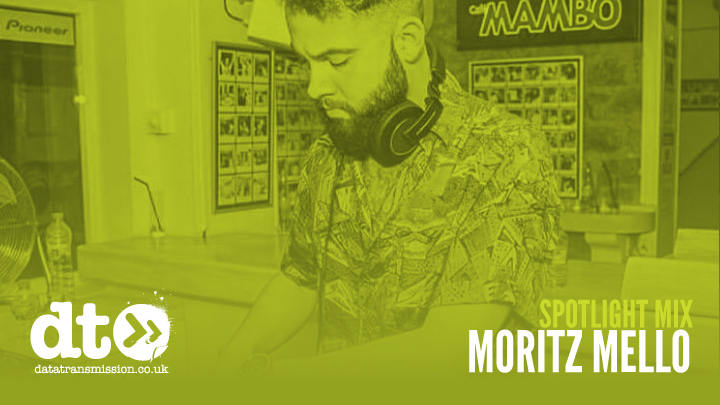