Mix of the Day: Julia Govor

She made her debut performing in a small military town in Abkhazia, which led to her becoming the cassette-DJ at the town’s nightclub. Every Saturday, the ever-diligent Julia was on stage performing new songs by Russian singers or songs written by her oldest sister, Galina.

Soon thereafter, she became the lead singer in the locally-famous military band called Moryachka. Still sharpening her mixing skills, she began using Paul White’s elegant silver Tascam to play pop songs by Sandra, Mr. President, 20 Fingers and other 90’s pop divas.The big payback: In 2000 she moved to Temruk in South Russia where she became a bona fide DJ, playing CDs and mixing on a Vestax PMC01A.

Then the big city came calling. In 2004, she eventually moved to Moscow to study film and TV Production. This is when her vocational arc as an all-round entertainment maven began to fully take flight. She became an on-air personality for Miller TV and MTV and went on to interview some of the industry’s most prolific players such as Ricardo Villalobos and Richie Hawtin.

Fast forward a few years, Julia has clearly been deeply inspired by the techno artists she’s been playing with and begins to produce herself. A relocation to New York has seen Julia perform alongside the likes of Jeff Mills, Richie Hawtin and Sven Vath at Output, Time Warp, Awakenings and Electric Zoo. 2016 has seen her gain the support of Pete Tong with releases coming on Cocoon and Russian vinyl only imprint Body Parts / Mind Series.

Check it out below or Download it From Here

Tags
Previous Article
Shapeshifter give us ‘Stars’
Next Article
Reviewed: The Social Festival 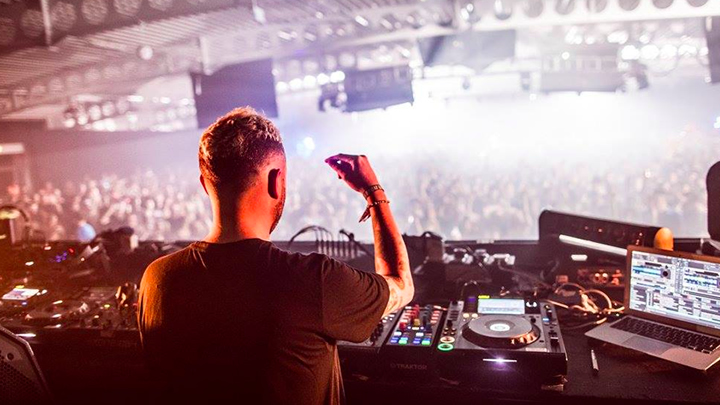