Mix of the Day: GW Harrison 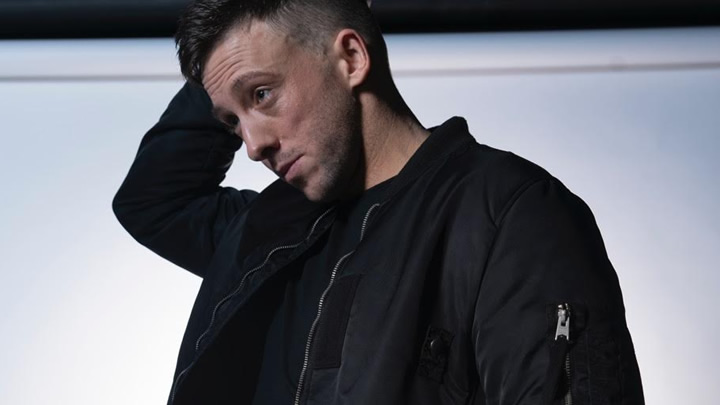 Establishing himself as one of the key residents at one of the biggest parties of the last few years ABODE, a party built around its residents and their love for house and techno, he goes by the name of GW Harrison and George was always destined to be a DJ. His father played a vital part in the booming nineties UK rave scene and being surrounded by a household of music GW willingly took to the decks aged just 12 and picked up his first DJ residency in a club, aged 13.

In 2016, the popular ABODE at Sankeys Ibiza became his local hang out, along with other Abode residents and George went on to secure bookings for the final year of Space Ibiza, hosting GW Harrison & Friends, and also saw GW nominated by Darius Syrossian in the 2016 Emerging Artist category.

Having firmly established himself as an excellent DJ in his own right, the last year has seen his demand rise tenfold, with main stage sets at Printworks, Lost & Found Festival, We Are FSTVL (for the 3rd year running), Lovebox Festival, Elrow and ABODE in the Park Festival in September. This is whilst holding down a residency for ABODE at Sankeys Ibiza all summer, and scoring a major hit with his debut EP ‘Now Or Never’ which saw everyone from Gorgon City, Marco Carola, Richy Ahmed, Nic Fanciulli, Mark Knight, Shiba San and MJ Cole supporting.

He joins our Mix of the Day Series today! 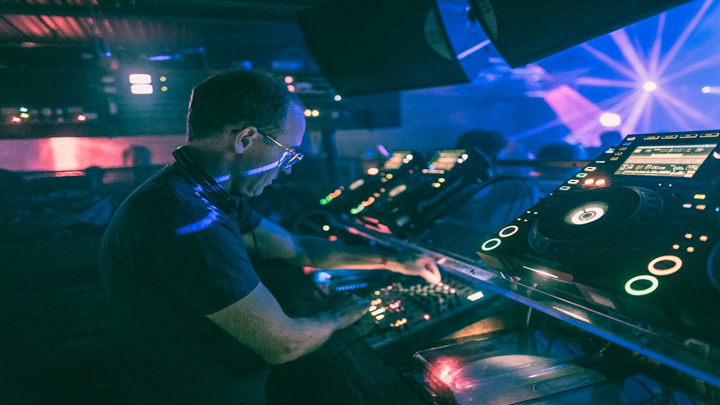