Mix of the Day: Golf Clap

For this weeks podcast we decided to go deep. Like deep sea diver deep, as we bring some classically inspired peak time house from Detroit’s latest electronic music export Golf Clap. We’re not sure why it is that the Motor City continues to be such a hotbed for musical talent but all we can say is that we’re glad that it is.

Golf Clap are Hugh Cleal and Bryan Jones, a duo with an unmatched passion for house music and a seemingly endless supply of studio and club-focussed creativity. And with releases on some of the world’s most influential house labels already under their belts, along with a lauded Boiler Room session and beyond, they’re only just getting started. Whether they’re playing clubs, warehouse shows or at an impromptu after-party – which they more than likely arranged themselves – the sheer love these guys have for playing records and making people dance is evident. Just ask Lee Foss, Shiba San or any of the other DJs who’ve shared the decks with them for a B2B session: Golf Clap can mix it with the very best of them.

2016 has already seen the release of yet more essential Golf Clap material, including remixes for Simma Black and Sleazy G, original productions ‘All You Need’ and ‘Feel It’ on Country Club Disco and most recently their remix of Skapes ‘Deeper Love’.

Codes puts out the visuals for ‘SOS’
Vianney Ausseil October 5, 2017

Codes puts out the visuals for ‘SOS’ 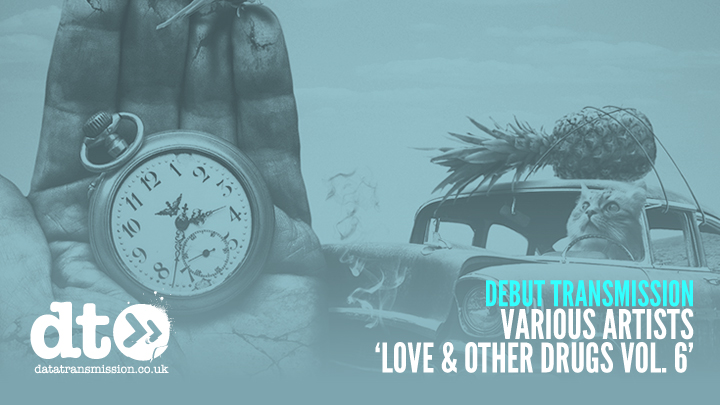