We love exciting new talent here at DT which is why it is our pleasure to present to you an exclusive mix from one of the fastest  rising names in electronic music in Cadenza signing and Luciano collaborator Marlowe.

Born and raised in Switzerland, Marlowe’s childhood was an exploration through sound, with the producer developing a fascination with music in all its genres and moods. Carving his way through metal, hip hop, seventies psychedelia and eventually winding up deep in electronica in his late teens, he soon found himself blessed with a natural talent and passion for electronic production.

Feeling inspired by his ever growing love for minimal, techno and house, he formed Digitaline in 2003 after finding artistic partnership in Gregorythyme. The duo’s live project has gained worldwide acclaim since its early inception, and shortly after they were snapped up by Luciano’s Cadenza in 2005 to kickstart a solid collection of EPs and an album on his globally recognised label. Going on to release their work on CityFox, Minibar and GS Zurich, Digitaline have been at the forefront of the live circuit playing at the world’s finest electronic institutions and festivals including Panorama Bar, Fabric, Cocoon, Space, DC10, Mutek and Movement.

Whilst we’ve long be fans of his collaborative work as one half of Digitaline it’s his more recent work as a solo artist that has really made us stand up and take notice with the Moonshine Heater EP on Cadenza showcasing his trademark bright melodies, refined percussion patterns and ethereal atmospheres. Following on from Moonshine Heater Marlowe then returned to Cadenza to hook up with label boss Luciano on ‘Arizona Green Song’ for new release Luciano & Friends which is a track which that has quickly found itself in the record bags of some of the worlds most esteemed DJs since its recent arrival. To celebrate the release we’ve hooked up Marlowe to exclusively share a recording of his performance at heavyweight Belgian club Fuse from back in march for all of us not fortunate to have been their that night to catch him in the flesh.

Check it out below: 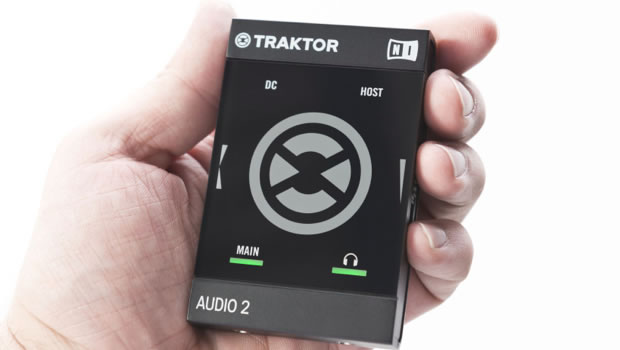