I bloody love Tuesdays. Said nobody ever. So to brighten up your Tuesday afternoon we have a nice little treat for you in the form of an exclusive mix from the mystery wrapped in an enigma himself: Claptone.

Little is known about the DJ/Producer with his biography describing him thus: “In a now long forgotten world, many generations ago, a bird like shape emerged from wooded dark- ness, floating and fluttering, drifting and dreaming. Backlit by a bright glow of iridescent light, the undecipherable form wore a dazzling golden mask. Its long beak swooped down like an inverted horn and since then, people have referred to the mythical being simply as Claptone.”

Whether or not that is a true account remains open to debate (although we’d put nothing past the avian-mask wearing maestro) but what we can confirm is that he has delivered yet another storming mix for us at Data Transmission ahead of touching down in London at Electric Brixton for Tube & Berger’s much anticipated Deeper Sessions on February 21.

Check it out now!

Grab your tickets to catch Claptone in the flesh February 21 below. 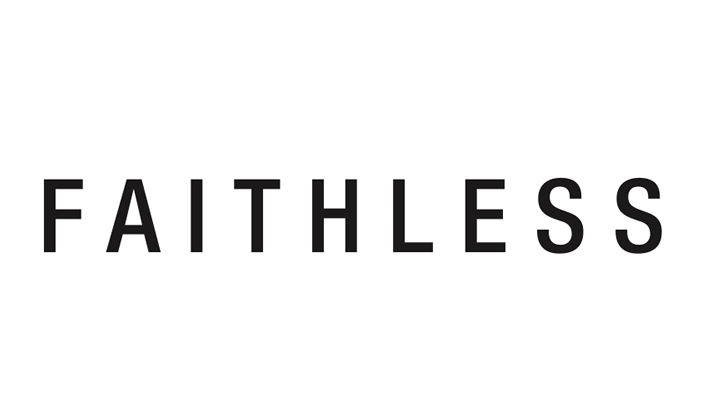