Mix of the Day: DJOKO

Cologne based producer/DJ, DJOKO likes to surround himself with every kind of music genres, from Ambient to House. Now defining his sound with pumping tech house, he still likes to use elements from a broad musical spectrum. The results come from everyday practice and a hard work attitude that already gained him major support from big names all around the globe.

After many years of collecting experiences, the man has now released on imprints including D-Vine Sounds, Country Club Disco, NastyFunk, CUFF, Toolroom, CR2, Defected, 808 Records and Chief Recordings. Next to making music he is also managing the label Chief Recordings and an event called “Hoove” to display new and upcoming talents in the house and techno scene.

We are excited to bring him on to the Mix of the Day series after recently featuring him in our ‘Ones to Watch 2017′ feature, check it out below!

DJOKO to release his ‘Ride On’ EP 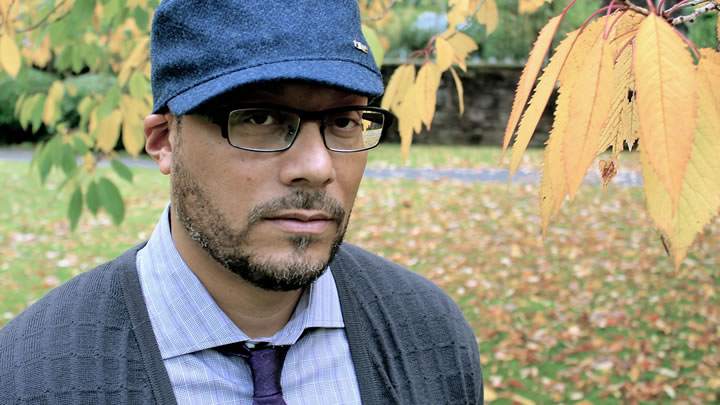