Mix of the Day: Anna Wall

After stints living in Newcastle, Ibiza and Berlin, Anna Wall is back for good in her hometown of London. Her debut release ‘Broken’ appeared on the 22Tracks ADE compilation, and she’s had remixes played across the airwaves on BBC 6 Music. Her Traxx Vol. 2 compilation on Needwant last year gained critical acclaim.

With a fiery passion and a recently launched record label – named The Bricks – Anna is known and respected throughout the industry. Find her wooing crowds at some of Europe’s most highly acclaimed clubs and festivals – Watergate Berlin, Space Ibiza, Snowbombing and Secret Garden Party to name a few. Not wanting to be pigeon-holed, Anna supports a world of genres displaying unique knowledge and unstoppable energy in pushing the music she loves.

Here’s a quote from Anna “I did a bit of digging through some of my favourite releases that came out this year – some you might have heard, some maybe you haven’t. I’ve included releases from labels that I love like Smallville Records and Illian Tape, plus artists I have hot tipped for 2017 such as Loz Goddard and Sunrom. Corbi’s track ‘Cosmo’ was the first release my label The Bricks that launched this summer – release 002 will being coming in Feb/March so I’m pretty excited about that, a nice way to start the year”

Anna Wall plays our Data Transmission Christmas Party This Sunday 4th December at Big Chill Bar in Brick Lane, its Free to get in all afternoon from 5pm – 11pm. 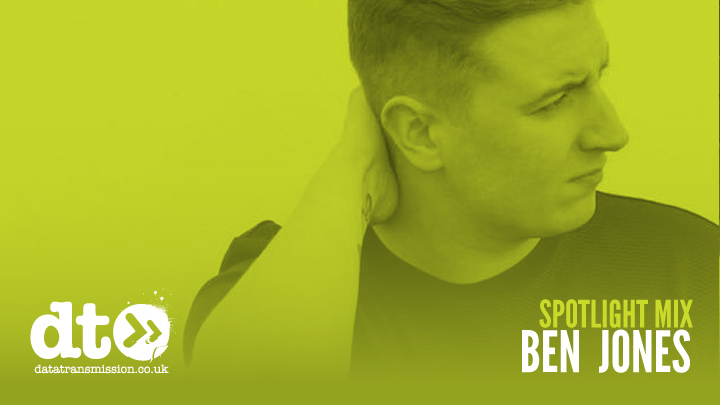