Mix of the Day: Acid Mondays

Now lot of people don’t like Mondays and we think thats fair enough; going back to work feeling a decade older after a heavy weekend spent making memories with friends can be a chore for even for the most optimistic of us as we trudge back in to the daily grind. Fear not this week though as our favorite type of Monday, Acid Mondays are on hand to help stave off those post weekend blues today with an exclusive mix for us here at DT.

Formed somewhere in the 5th dimension, Acid Mondays is the cosmic coalition of fellow psychonauts Negghead and Lex Wolf. Brought together by their love for fat beats, inter dimensional travel & cups of tea; they are on a never-ending journey exploring inner and outer space.

Expect altered states of hallucinogenic house and reality bending techno. It would be a cliché to say they have a great future, but they’ve been there and beyond and have returned to the NOW to do it all again. They recently put out a string of exciting releases on labels such as Warp, Rockets & Ponies, ONE Records, Last Night On Earth and La Fleur’s Power Plant imprint: their track ‘4 SCAN’ appears exclusively on the new 5 Years of Power Plant compilation and naturally features in the mix here.   They were also asked to remix Lakker’s ‘Milch’ for the legendary R&S Records. That and their remixes of Mood 2 Swing on King Street received big support all summer from Marco Carola, Seth Troxler, The Martinez Bros, George Fitzgerald, & D’julz to name a few. 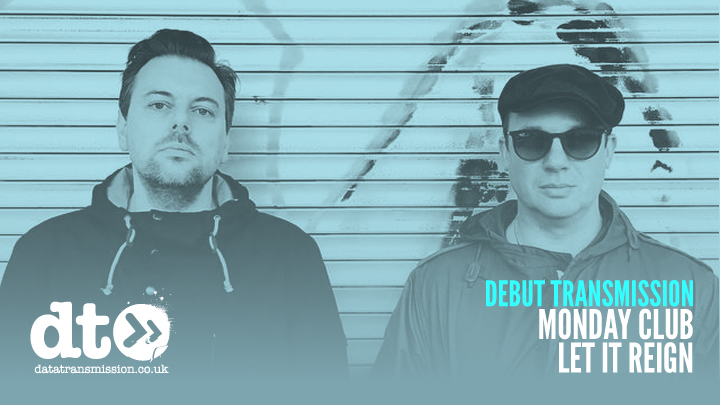